The Catholic Diocese of Makurdi has announced the death of Rev Fr. Angus Fraser, believed to be the longest serving teacher and missionary in Nigeria. 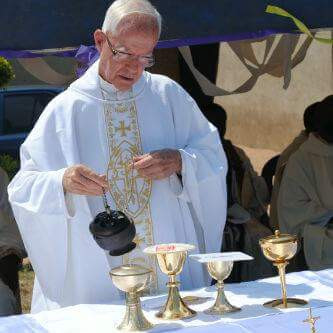 Fraser, who was aged 87, was born on April 8 1931 and hailed from a Caribbean Island country called Saint Vincent and the Grenadines.

Announcing the death in a statement on Monday in Makurdi, Fr Jude Ortese, chancellor of the diocese, said Fraser was the founding principal of Mount Saint Gabriel’s college, Makurdi in 1971 and also founded the Via Christi society. 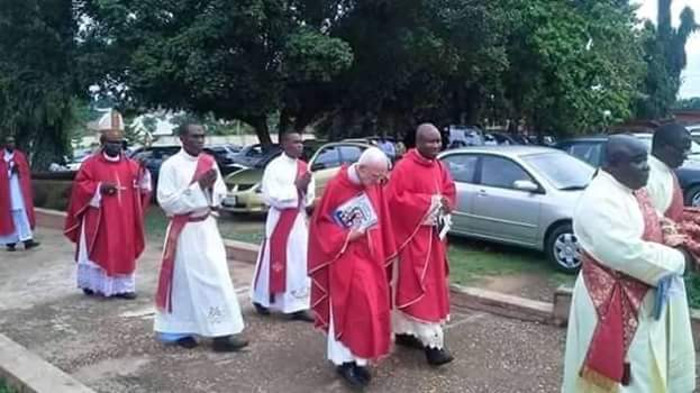 Ortese said the Catholic church “was saddened to announce the death of Very Revd Fr Angus Fraser, the founding Principal of Mt St Gabriel’s Secondary School(MSG) Makurdi and founder of Via Christi Society”.

Ortese said Fraser died on the night of October 7, after a brief illness at Princess Royal Hospital, Farnborough, near Orpington, United Kingdom, where he was receiving treatment.

Otese, however, said burial arrangements would be communicated later.