Home News “Looters Will Be Taken To Court In A Matter Of Weeks” –... 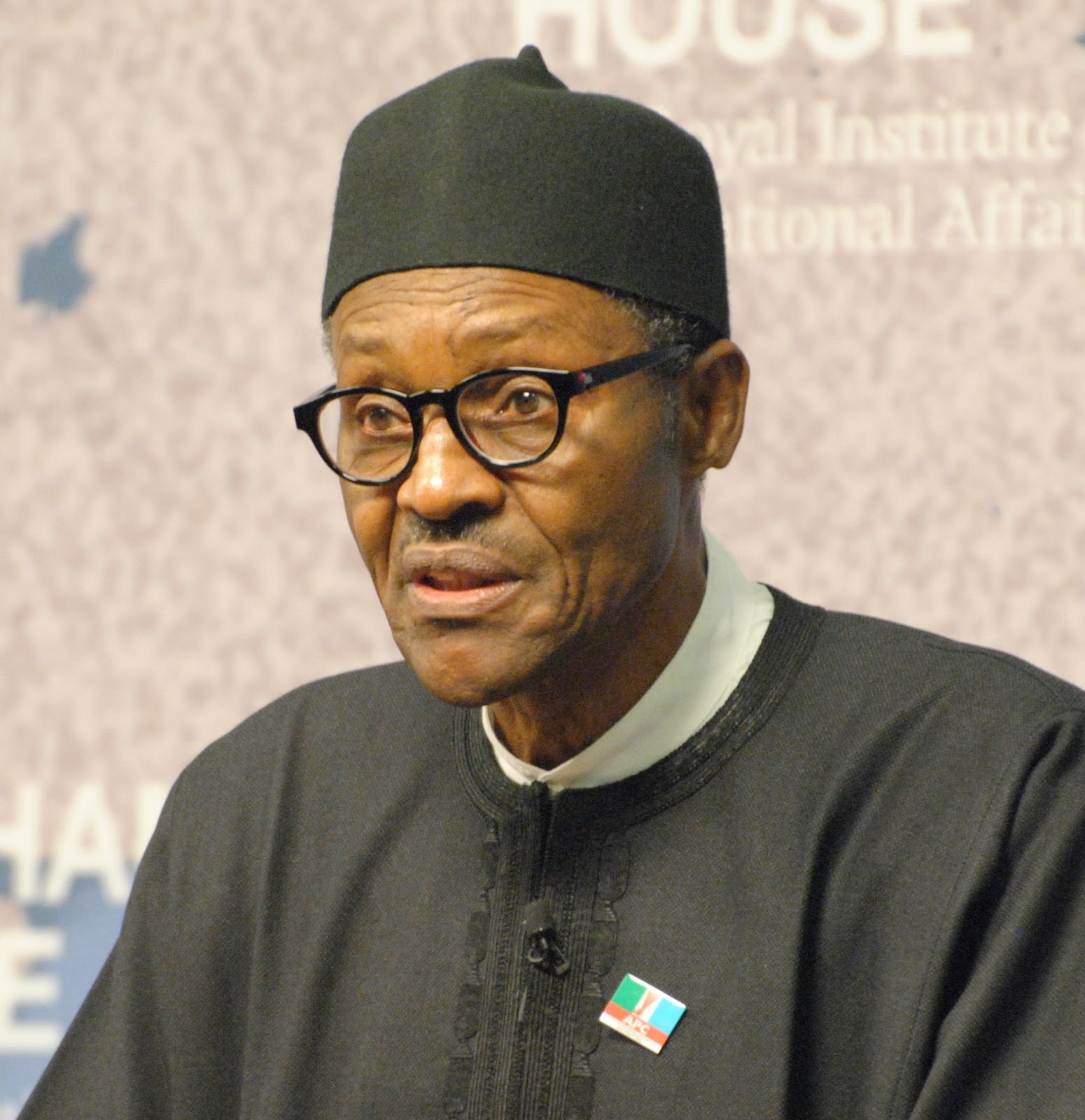 On Tuesday, 11th of August, 2015, President Muhammadu Buhari stated that, “in a matter of weeks”, the Federal Government will begin the trial of persons alleged to have stolen from the national coffers.

The President spoke while addressing members of the National Peace Committee, led by a former military Head of State, Gen. Abdulsalami Abubakar, in the Presidential Villa, Abuja.

According to a statement by Buhari’s Special Adviser on Media and Publicity, Mr. Femi Adesina, the president was quoted as telling Abubakar and members of his committee that his administration that…

“Those who have stolen the national wealth will be in court in a matter of weeks and Nigerians will know those who have short-changed them,” Nigeria has to break this vicious cycle before we can make progress,” “We have really degenerated as a country. Our national institutions, including the military, which did wonderfully on foreign missions in the past, have been compromised. But we are doing something about it. The military is now retraining and morale has been resuscitated.
“As petroleum minister under Gen. Olusegun Obasanjo in the 1970s, I could not travel abroad until I had taken a memo to the Federal Executive Council, asking for estacode. Now, everybody does what he wants.
“That is why security-wise and economically, we’re in trouble.”

But the committee, which Buhari has transformed into the National Peace Council, also told the President to remember that Nigeria was no longer under military rule and that he should follow due process in the trial of suspected looters.

Abubakar and members of his committee urged the Federal Government to be guided by the rule of law in its fight against corruption.

A member of the committee, who is also the Catholic Bishop of Sokoto, Bishop Matthew Kukah, spoke with State House correspondents at the end of the closed-door meeting with the President.

READ ALSO: “We Will Defeat Boko Haram By The End Of This Year” – Muhammed Buhari.

“It (the way corruption war is being fought) is not heating up the polity.“In our conversation with (ex) President Goodluck Jonathan and members of the parties, I don’t think any Nigerian is in favour of corruption or is against the President’s commitment to ensuring that we turn a new leaf.“I think what we are concerned about is the process. It is no longer a military regime and under our existing laws, everybody is innocent until proven guilty.

“Again, our own commitment is not to intimidate or fight anybody. The former President’s commitment and what he did still remains spectacular and I think that President Buhari himself appreciates that.“So, our effort really is to make sure that the right thing is done.”

Jonathan had reportedly complained to the committee over alleged victimization of his aides by the incumbent administration in its anti-corruption crusade.

Kukah confirmed that members of the committee had met with Jonathan after meeting with some political parties.

He claimed the meeting with Buhari was not at Jonathan’s instance, saying the parley was a continuation of a series of intervention aimed at getting feedback from the conduct of the last elections.

“Anybody is free to come to our committee but President Jonathan never by telephone or other means talked to the committee.“We went to see him, but that is after we had already seen members of the political parties and members of the civil society.“We planned to see the Speaker (of the House of Representatives) because we couldn’t see him yesterday.“This is a much-planned series of intervention, essentially just to hear out everybody and I think the good news is that Nigerians are committed to a new nation, they are committed to ensuring that the gains and blessings God has given us come to fruition.”

Kukah said the meeting with the President was neither an intervention nor a hearing session.