Home Entertainment News Stephanie Okereke Linus Speaks On Why She Waited Three Years To Get... 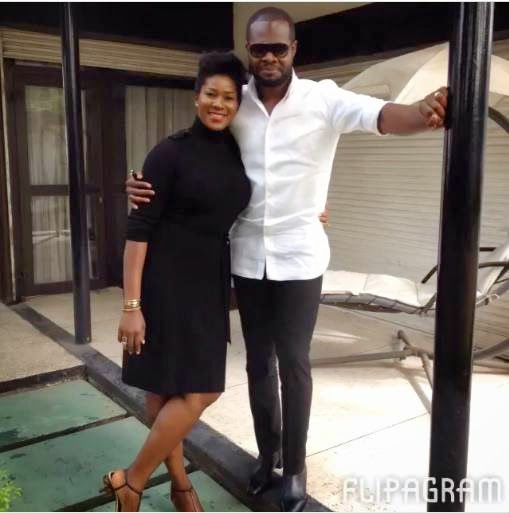 She had a beautiful Paris fairytale wedding in 2012 to Linus Idahosa, which was boastfully the most talked about wedding that year.

Stephanie Okereke Linus got pregnant this year, 2015 and revealed after she graced Genevieve magazine an interview, the reason why she waited that long.

“Waiting this long to have a baby is a personal choice and God ultimately decides. You have to be ready mentally and physically. I had a lot of films I was shooting and I was travelling a lot too. My movie is out now and I cannot even promote it across Africa like I wanted to do because I am stuck in one place.

“It’s also God’s timing. Neither my husband nor I were pressured. I feel this is the right time for it to happen. Right after we got married, I was on set shooting. But this year was different. It’s the perfect year for me to year to get pregnant,”

“A guy showing off money and achievements online is almost the same as a girl exposing her body online” – Actor, Stanley Nweze

#BBNaija: “Leave me alone” – Bella replies Sheggz after he complained that she’s not reciprocating his care and attention (video)