A 67-year-old man identified as James Olajoyetan, has been apprehended by the police for allegedly raping and defiling a 12-year-old girl. 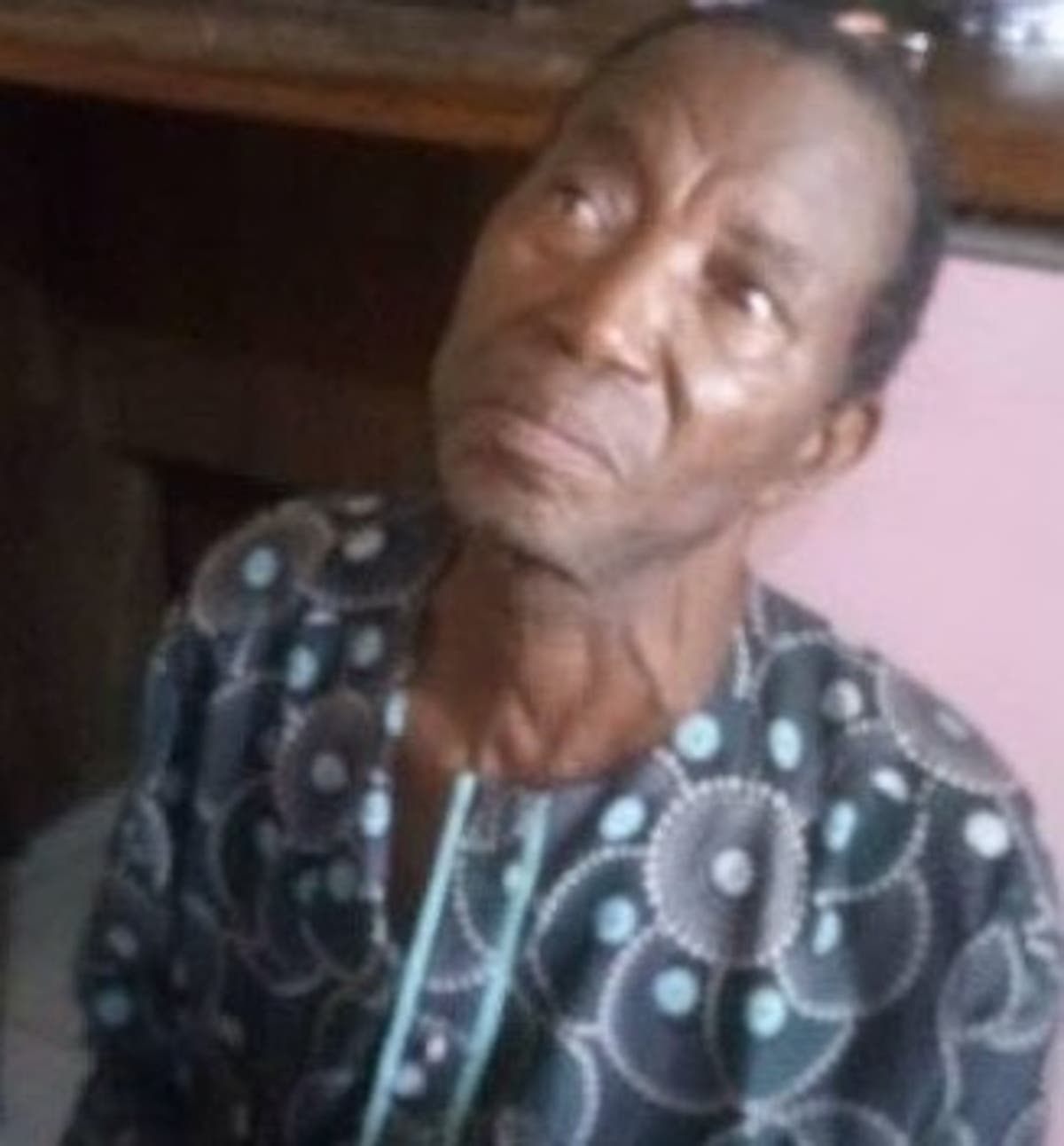 It was reported that James who happens to be a commercial tricyclist, took advantage of the little girl who came to spend Sallah holiday with her visually impaired grandfather in the Ejigbo, area of Lagos.

According to reports from ThisDay newspaper, the suspect allegedly raped the victim four times. It was reported that one of the occasions was right in the victim’s grandfather’s one-room apartment.

The 12 year old girl stated that James had called her, pretending to send her on an errand when he grabbed and defiled her.

“When I went , I stood in front of his door. He told me to come inside to collect the money. When I did, he shut the door,pulled off my pants, laid me on the bed, pulled off his trouser, brought out his manhood and laid on me.While he was doing it I wanted to shout. He hit me severally and covered my mouth”

The rapist was caught by a neighbor who was alerted by the victim’s cry and out of curiosity, he peeped through the window, forced the door open, to catch him in the act. He resided an alarm and residents rushed to the apartment and handed the suspect to the police.

James who confessed to the crime said,

“My wife died in 2005. I have six children, the first is 35yrs and the last is 17yrs. I am still shocked that I could lay with a child that is much younger than my last child.

“When she came in, I gave her N100 and she hugged me. At that point, I lost my sense of judgement”.