Madagascar triumphed 1-0 at home against Group A rivals Equatorial Guinea on Tuesday to qualify for the Africa Cup of Nations tournament for the first time. 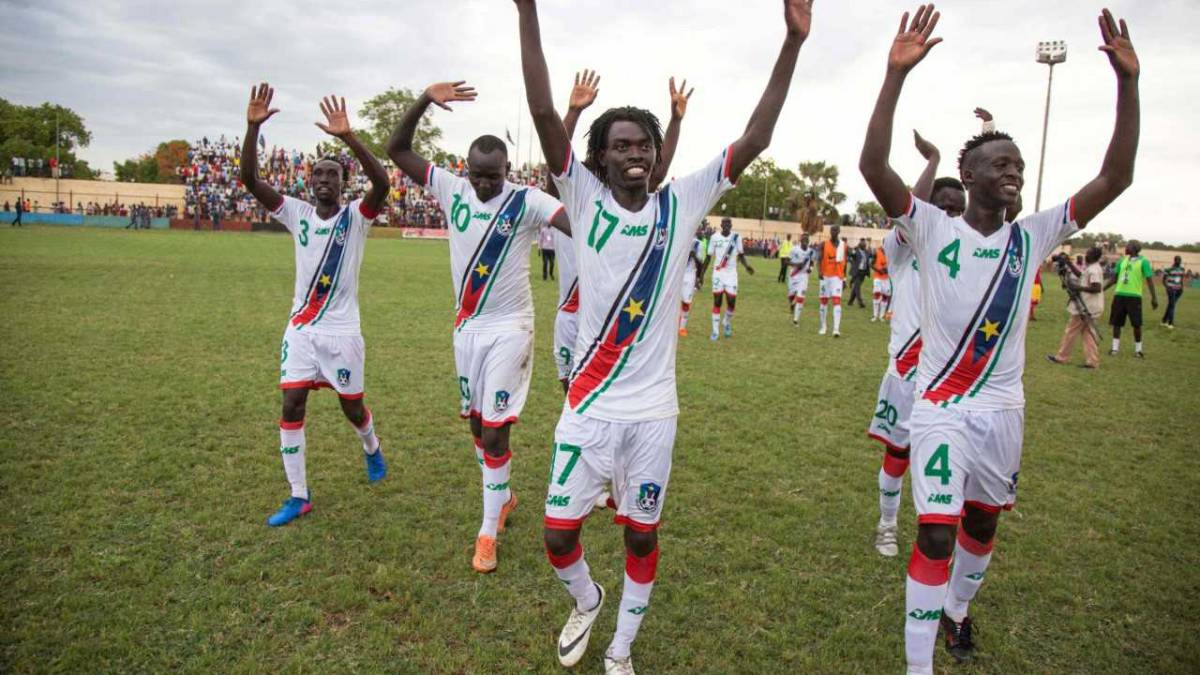 The victory lifted the ‘Barea’ (prized cattle) to 10 points from four games and beyond the reach of Equatorial Guinea and Sudan in a four team mini-league from which the top two qualify.

It was the second 1-0 victory for the Malagasy over the Equatoguineans within four days after captain Faneva Ima Andriatsima scored the winner in the reverse fixture last Saturday.

Madagascar are the first country apart from hosts Cameroon to secure a place at the biennial African football showcase, with the 2019 edition set for June 15 to July 13.

They qualified despite having to play a preliminary tie, won 4-2 on aggregate against Sao Tome e Principe, and being seeded fourth behind Senegal, Equatorial Guinea and Sudan.

Senegal will also secure a place among the 24 finalists if they defeat pointless Sudan in Khartoum later Tuesday.

Qualification for the Malagasy came after 18 failed attempts since 1970, with French coach Nicolas Dupuis drawing players from Europe, Asia and Africa.

The standard starting side includes four footballers based in France, one each in Algeria, Belgium, Egypt, Reunion, Saudi Arabia and Thailand, and one local.

Previously unknown in Africa, Dupuis took charge in March 2017 and has transformed Madagascar from traditional whipping boys to a team that held Senegal last month.