Home Viral Man engages his lover 2 years after infitrating her DM on Twitter...

A Nigerian man has taken his relationship to a higher level as he placed a ring on his lover’s finger exactly two years after he entered her DM on Twitter. 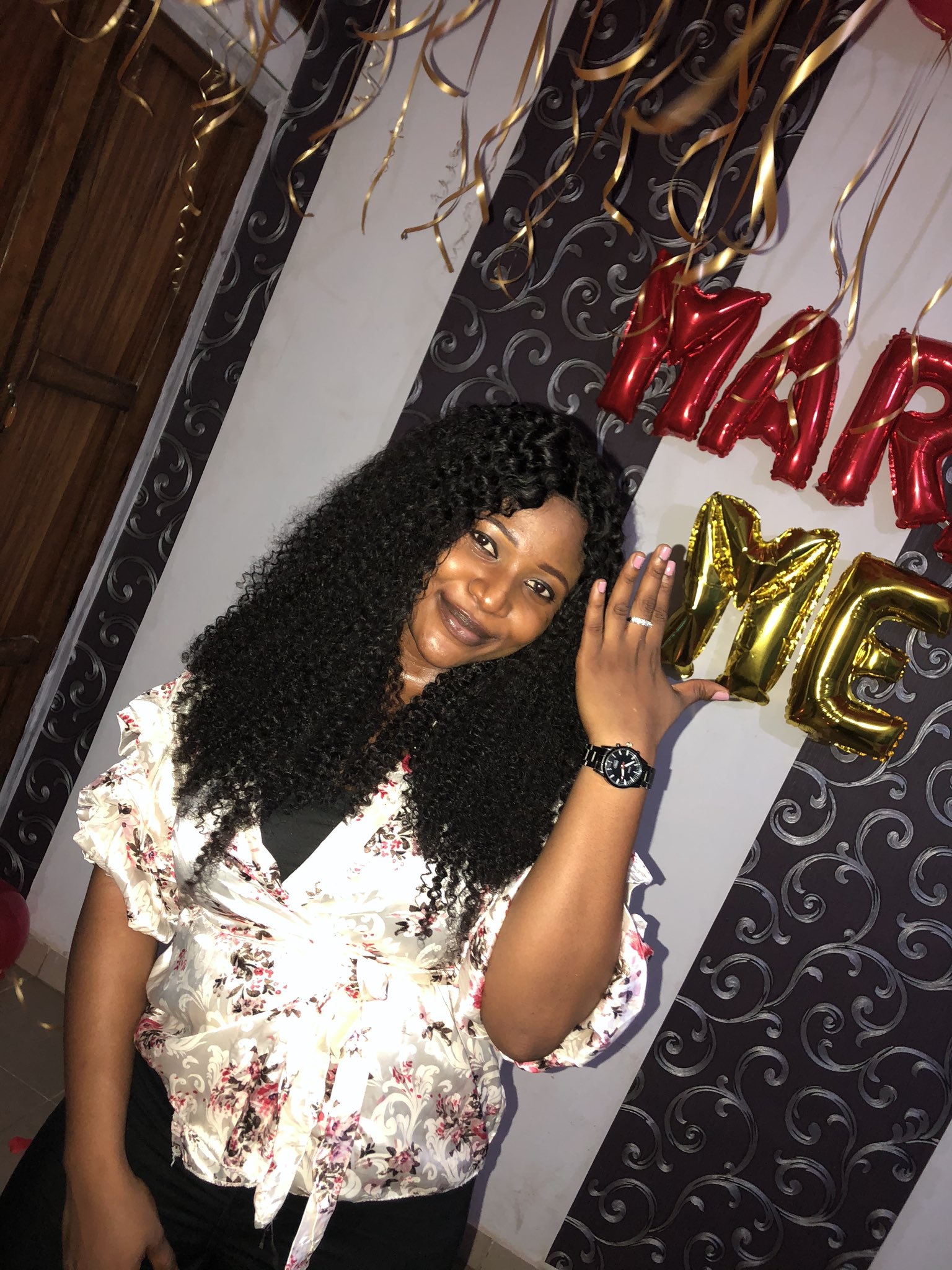 The engaged fiancée, @_Olayimika shared their lovely photos on her Twitter page and social users have been gushing over it.

The excited lady also revealed that who she got engaged to wasn’t just a lover to her but her best friend. 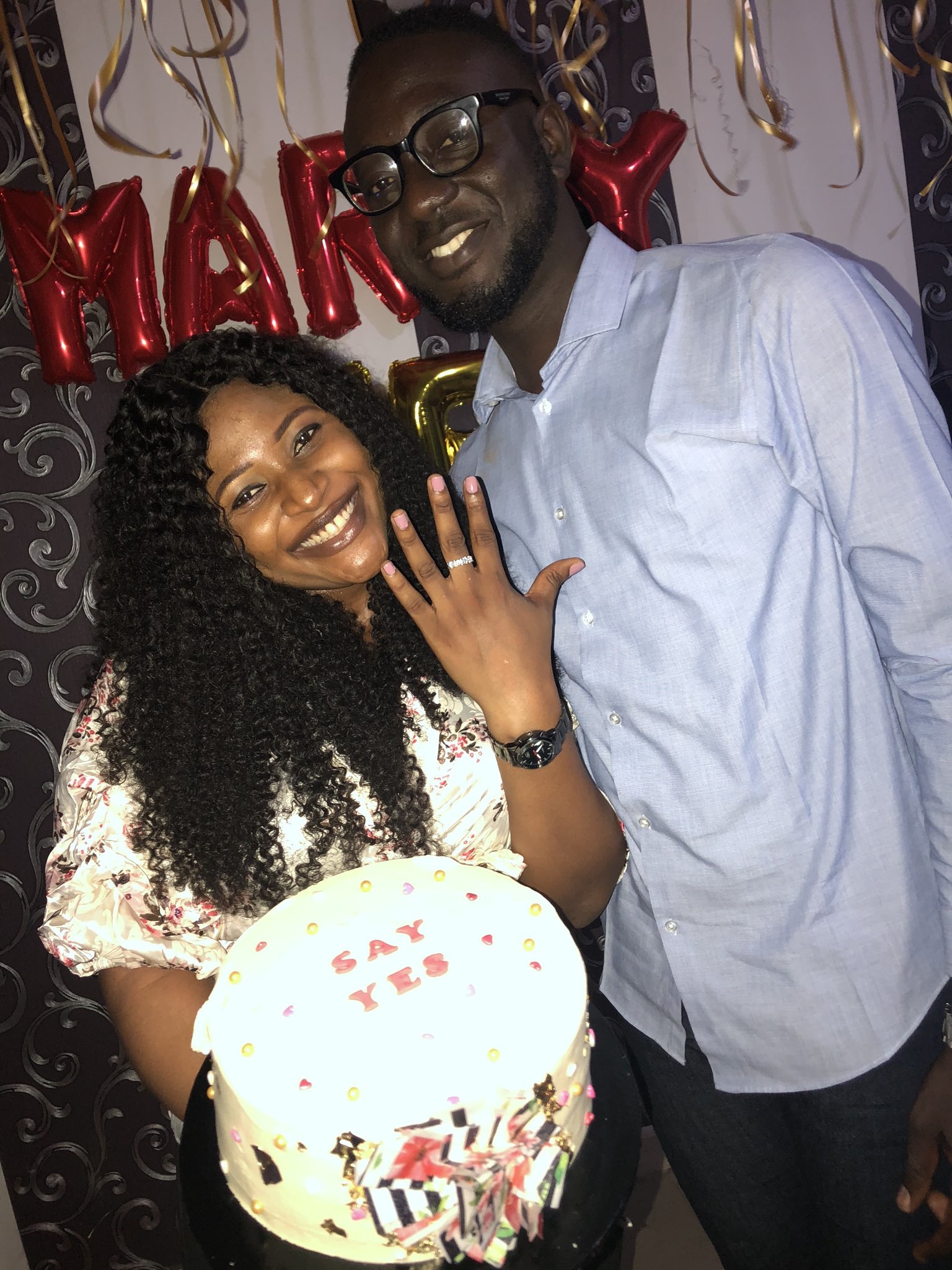 Sharing photos of her engagement and a screenshot of their first chat on Twitter, she wrote…

“2 years later… I said Yes to my bestfriend @SamSoja #startedfromtheDM.” 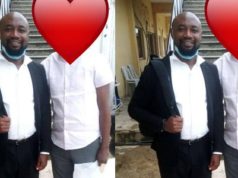 What’s Uber? – Nigerian man asks as he regains freedom after being wrongfully imprisoned for seven years 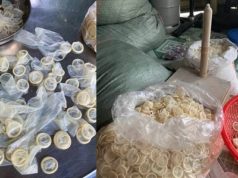 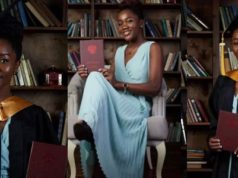 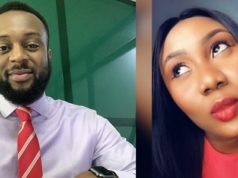 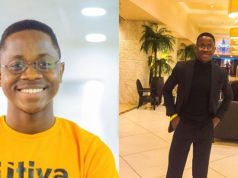