A Nigerian guy recently took to Twitter to share of the time another man bought his girlfriend an iPhone X worth over N250k, insisting that his girlfriend deserves more than the N31k Infinix Hot 3 he was about to buy for her.

According to user, @Alan_YourNextBF who shared the story, he revealed that the incident occurred about three years ago at Computer Village in the Lagos state metropolis.

“When I said I couldn’t this guy said don’t worry he’ll pay for it, that my babe deserves better. Have money in this life”. 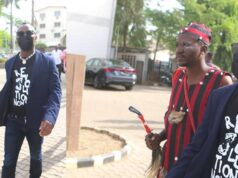 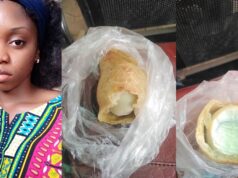 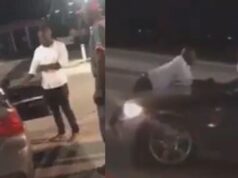 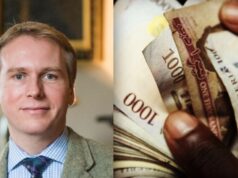 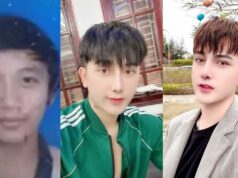 Man undergoes N6.6m plastic surgery transformation after he was denied a job because of his looks (Photos) 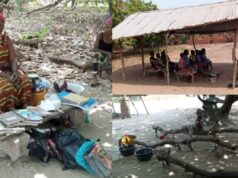