Eniola Adenuga has been arrested in Ogun State for raping his co-worker, Faith Jude to death and hiding her corpse for three days.

Reports state that the suspect who is a mobile money agent, committed the crime at Abeokuta and went ahead to report the incident at Lafenwa Police Station, saying that he found a lifeless body close to his office. 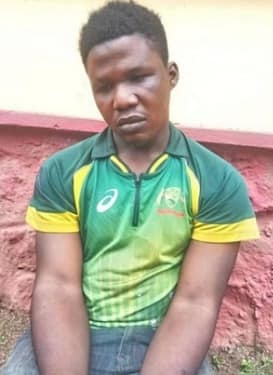 After investigation, the police discovered that the case was apparently a murder case, owing to the fact that different bruises and marks were spotted on her body.

After much interrogation, the police men found out that he actually killed the victim himself, as he admitted to the crime saying that it happened when she came to the office to collect money for their boss.

The day the incident occurred, there was a heavy downpour and Eniola took advantage of the downpour to rape the deceased, while covering her mouth with her underwear.

‘I raped her in the shop and she died in the process. She was also having her menstruation at that period. I kept her corpse in the store’ 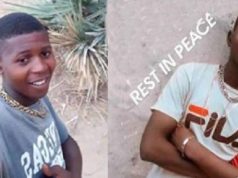 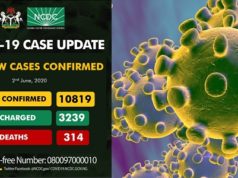 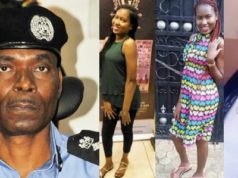 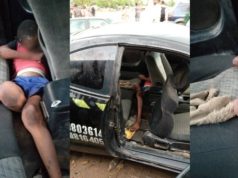 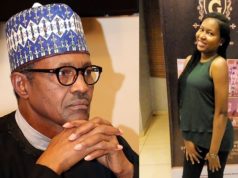 Nigerian man apologizes to lady for ”fondling” her breast without her consent many years...