A gentleman took to his Twitter page to share a screenshot of the messages he got from his uncle because he didn’t “honour” his mother on her birthday by posting her photo on his DP. 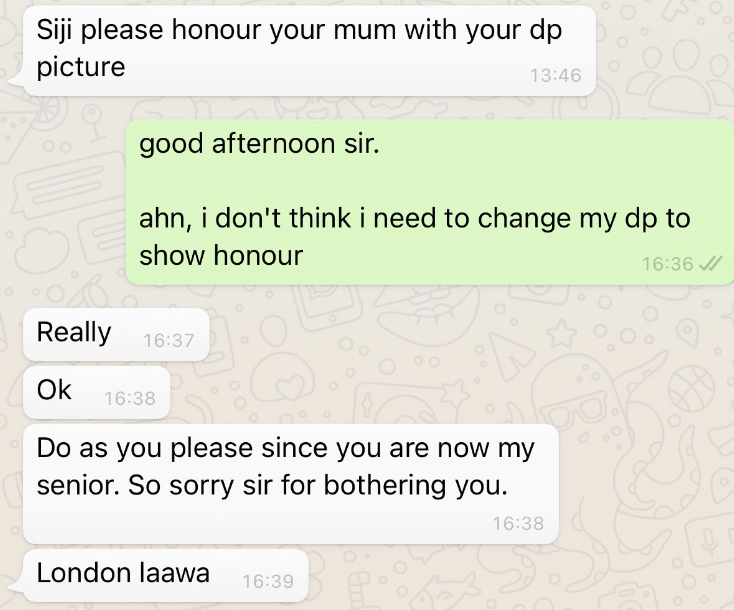 As can be seen in the screenshot, the young man’s uncle tells him to change his DP to his mother’s photo as a sign of honour on her birthday.

The gentleman then pointed out to his uncle that there are other ways of honouring his mother and the uncle took offence and tried to make him feel he had been disrespectful to him.

The young man shared the screenshot with the caption: “That’s how one of my uncles had a meltdown on my mom’s birthday My own mother ooo.” 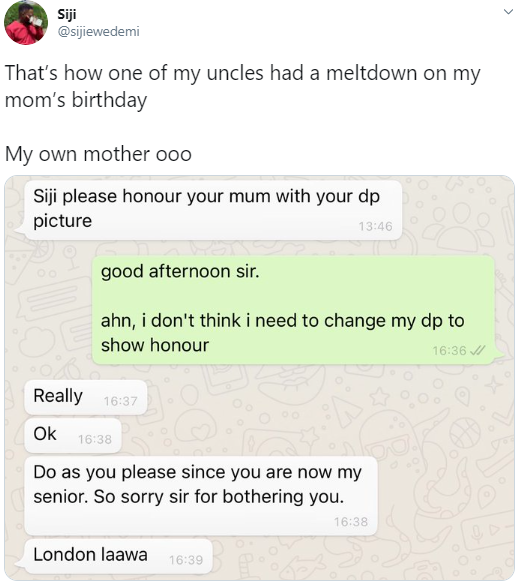 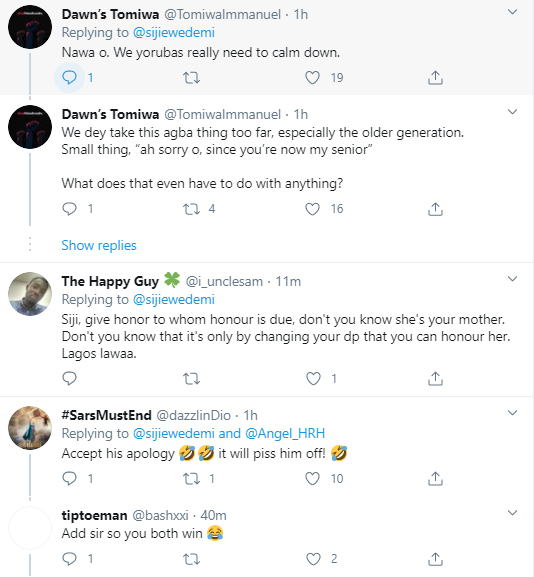 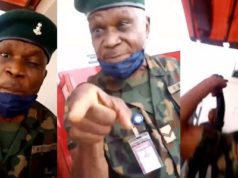 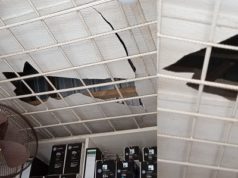 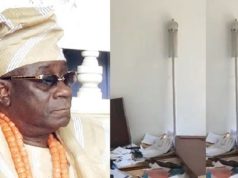 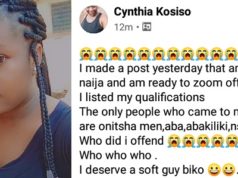 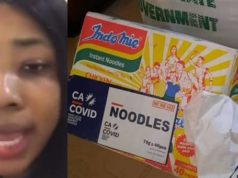 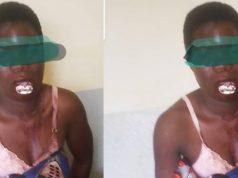