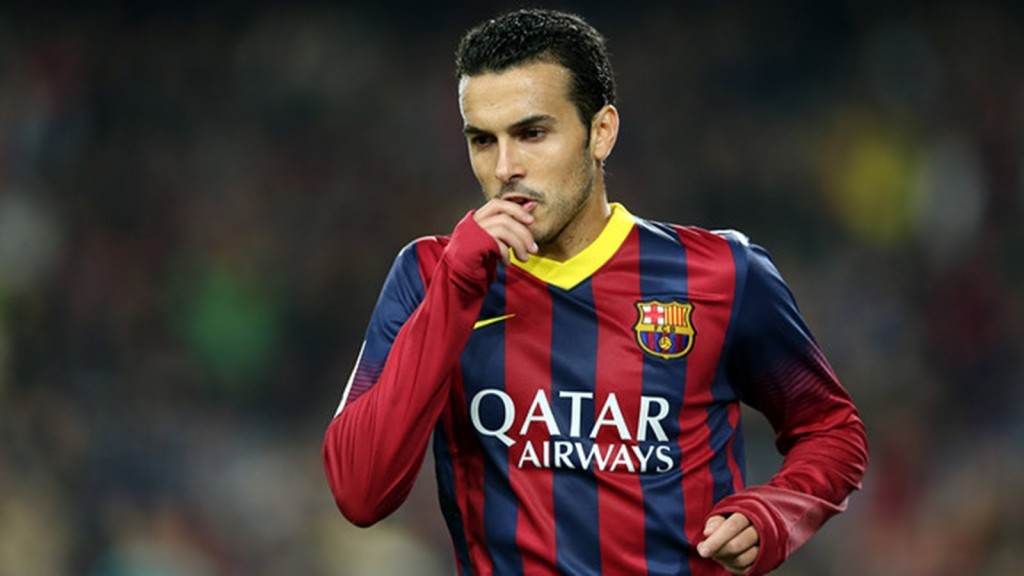 Manchester United have agreed deals to make two more signings and take their summer spending past the £120m.

Barcelona forward Pedro and Lazio midfielder Lucas Biglia are both expected to be confirmed as United players before the end of the week.

Spanish newspaper claims that Pedro will be unveiled on Wednesday in a £24.7m deal. And United are closing in on a £17.5m deal for Biglia with reports claiming that the Argentine has already agreed a four-year contract to move to Old Trafford.