Manchester United players want Ole Gunnar Solskjaer to be given the permanent position as club manager in the summer, the UK Mirror reports. 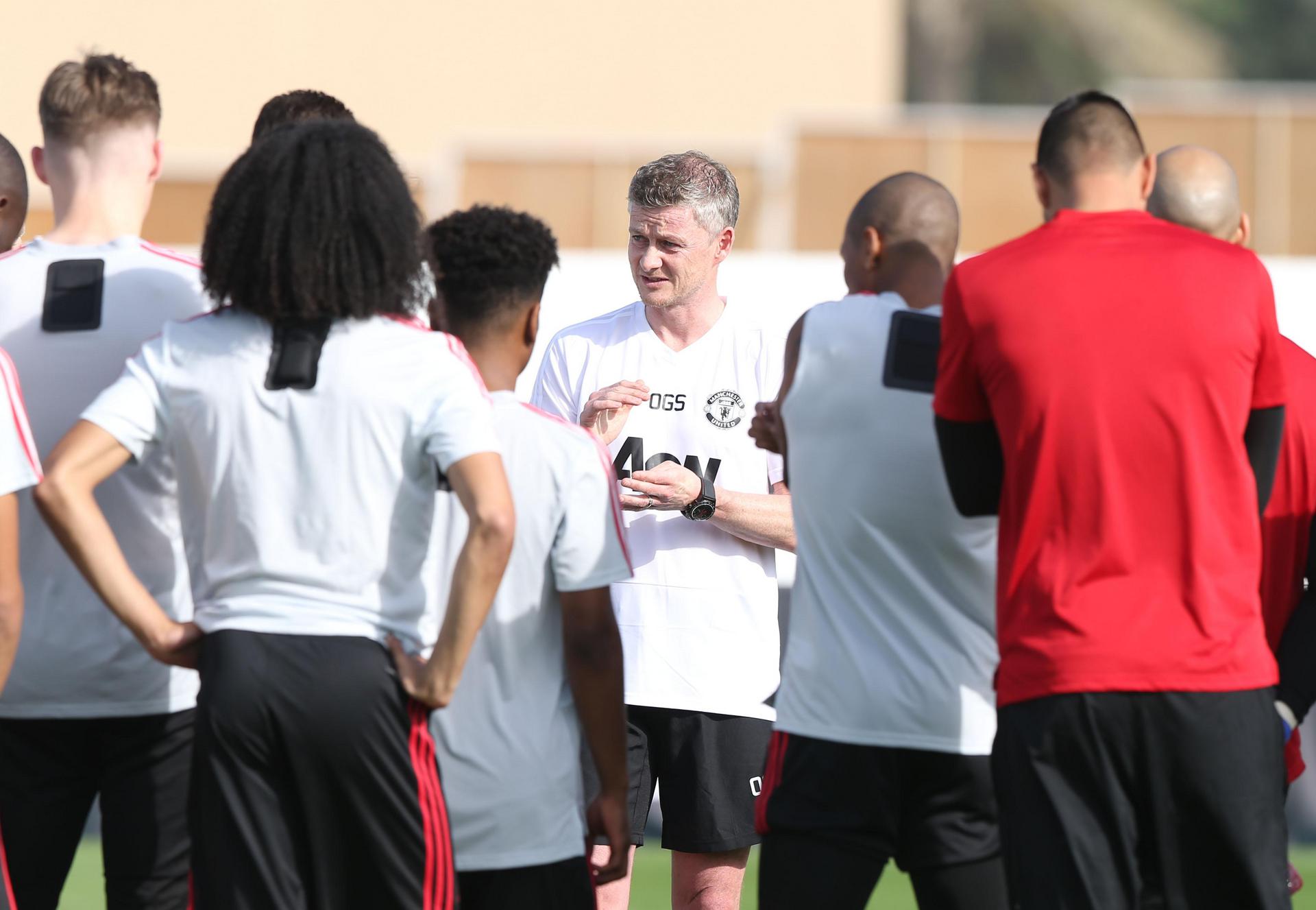 Solskjaer took over from Jose Mourinho in December and has been appointed as the caretaker manager until the end of the season.

The United board will make a decision about who will be the full-time boss over the next few months, but see Tottenham’s Mauricio Pochettino as their ideal choice.

However, it is understood that the United dressing room would be happy for Solskjaer to be given the post.

Solskjaer has claimed five wins in his first five games and seems to have breathed new life into the likes of Paul Pogba and Marcus Rashford.