Home News Many feared dead as petrol tanker goes up in flames in Kogi...

There’s pandemonium currently as many people have been feared dead after a petrol tanker went up in flames in Lokoja, Kogi State.

According to various reports online, the incident occurred this morning (Nov.18) in Felele after a tanker fell in front of a Filling Station. It was also claimed that many were burnt to ashes. 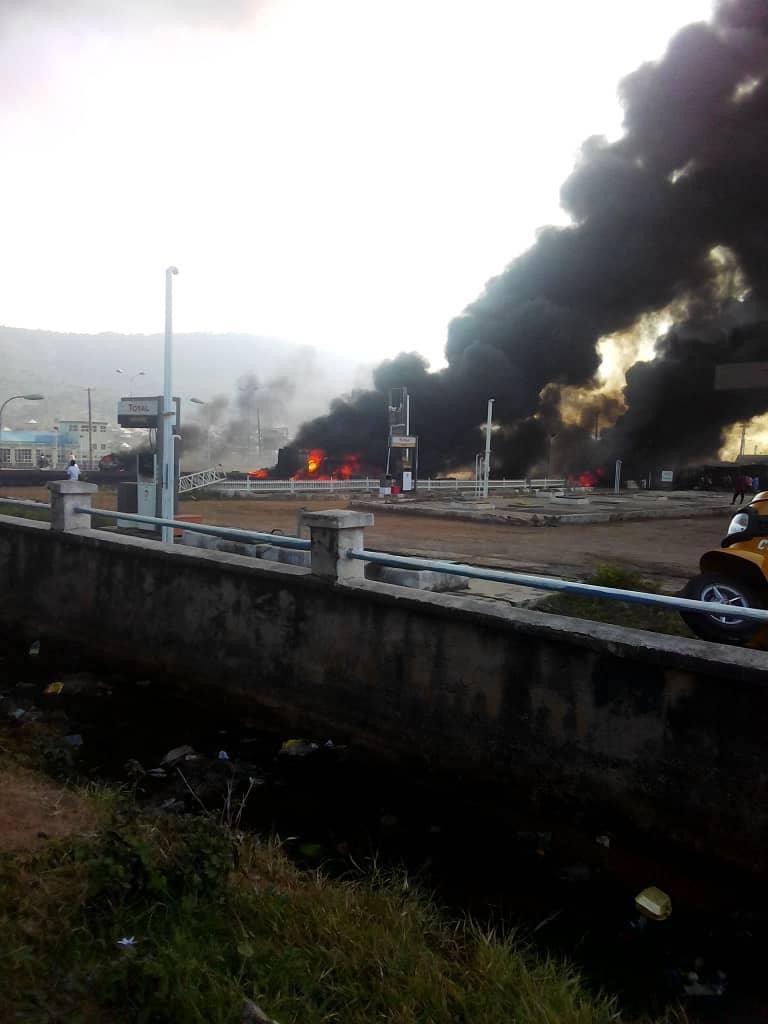 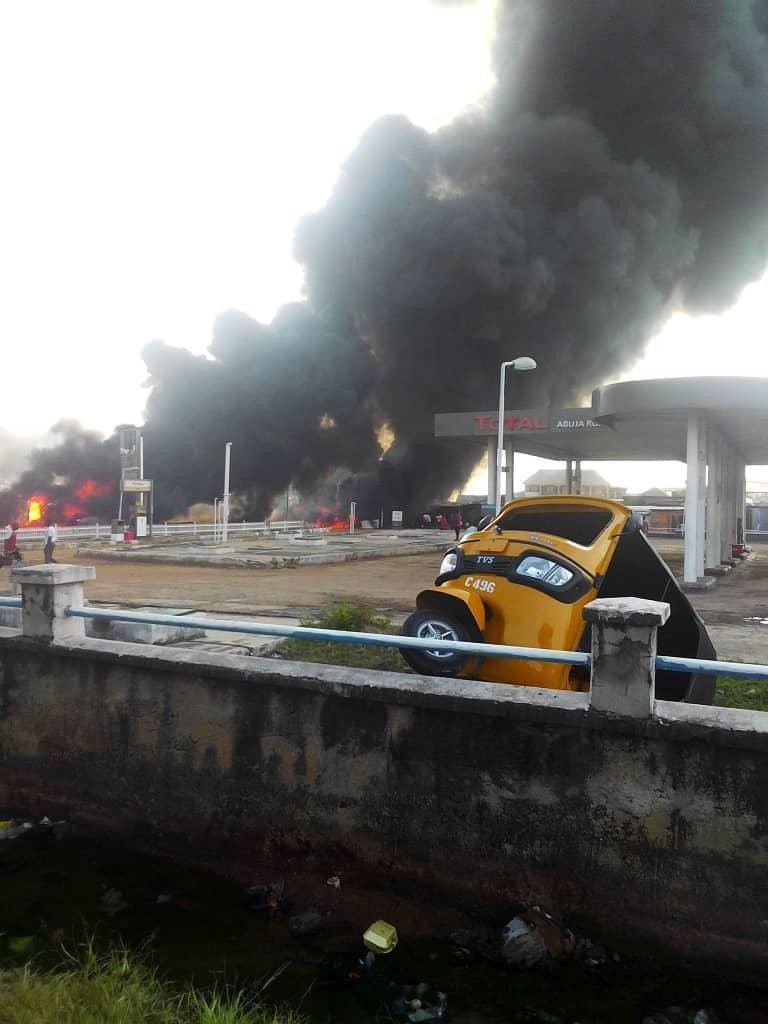 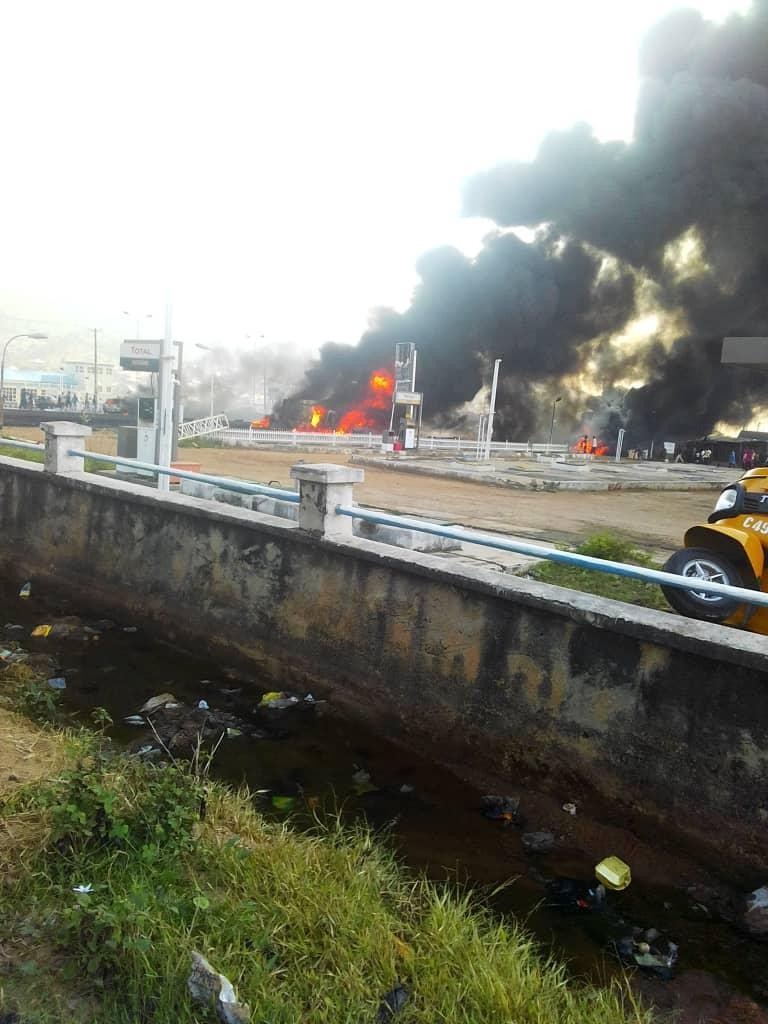