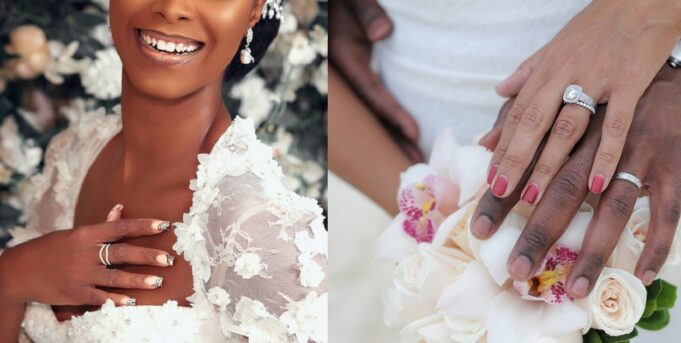 A Nigerian writer has sparked a debate online after he averred that marriage is a woman’s greatest achievement.

The young man made this assertion while urging men not to pursue women for marriage, pointing out that it is a woman’s responsibility.

According to him, a woman should be the one approaching a man for marriage because getting married is her greatest achievement.

He suggested that a woman hasn’t really accomplished anything until she gets married, no matter how great her accomplishments may be.

His stance stirred varying reactions from tweeps on the micro-blogging platform. While some agreed with him, a host of others believe that the narrative has changed.

“A woman who wants to marry you should be the one reminding you about wedding/marriage. That’s her greatest achievement. Some of you men are ignorant of this, and na you the marriage dae shack for body”.

His stance stirred varying reactions from tweeps on the micro-blogging platform, while some agreed with him, a host of others that narrative is changing.

A Twitter user @kelseywealthy_ wrote, “Marriage can never be my greatest achievement, speak for the women in your life.”

@ekinadese_, “Marriage is never a achievement lol cos some women don’t even want to be married… next pls”.

@susangold15, “Marriage is a great achievement for a woman 💯 🤔👍 But is for those who want to settle down. But that one no mean say u go suffer with anyone o. If your bf/husband no get money And u go marry am 😂 OYO”.