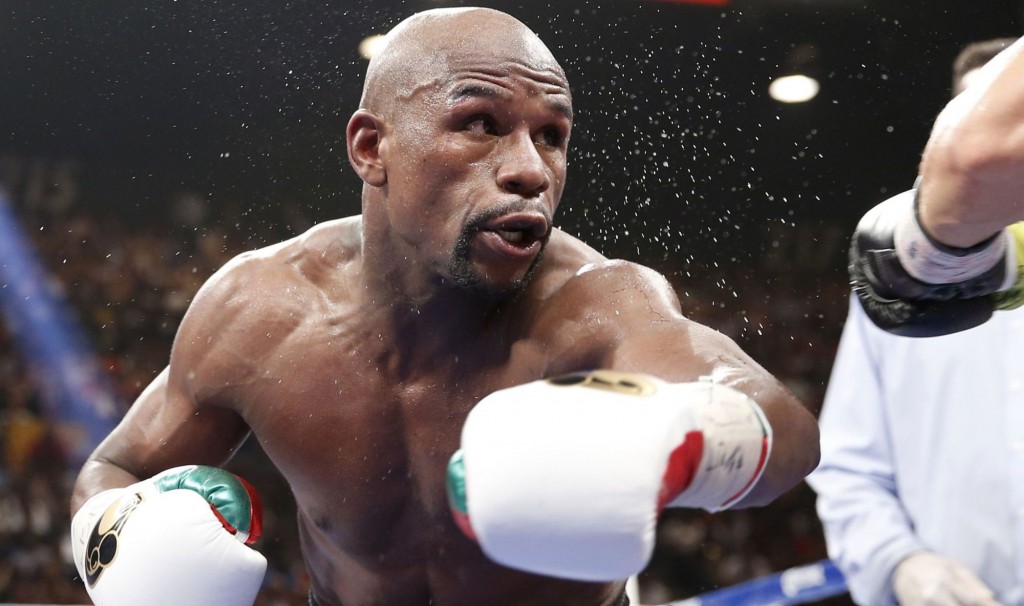 Floyd Mayweather will put his WBA and WBC welterweight titles on the line in his last professional fight against Andre Berto  on Saturday.

The ‘Money Man’ has come under severe criticism for his choice of opponent in his very last boxing fight after his victory over Manny Pacquiao earlier in the year in a much publicised fight that didn’t live up to expectations.

Two of his past four fights were won by majority decision. He has not had a win by stoppage in his six fights since his knockout of Victor Ortiz in 2011.

Berto is making his first world title fight since a fifth-round TKO win in 2011 over Jan Zaveck. Berto is 7-1 (four KOs) in championship fights.