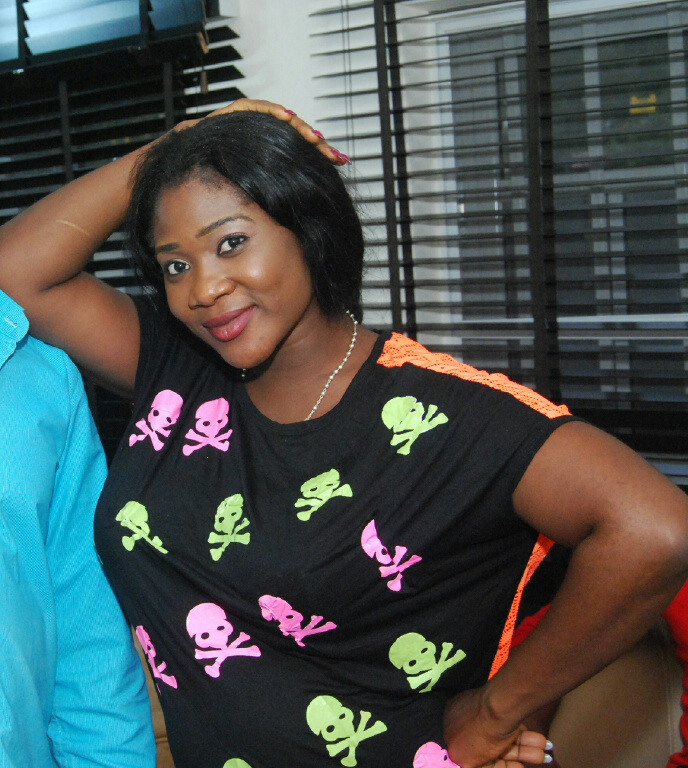 Popular and Well respected Nollywood actress, Mercy Johnson who welcomed her second child Henry in October 2014 is already expecting another baby with her husband Prince Odianosen.

According to Splendor Magazine, her pregnancy became obvious on set of her new blockbuster movie, Eviction Day, produced by renowned filmmaker Vitus Nnebue and directed by Afe Olumowe Pictures Image and also starring Nkem Owoh, Isabella Ayuk, Uche Odoputa, and many others. 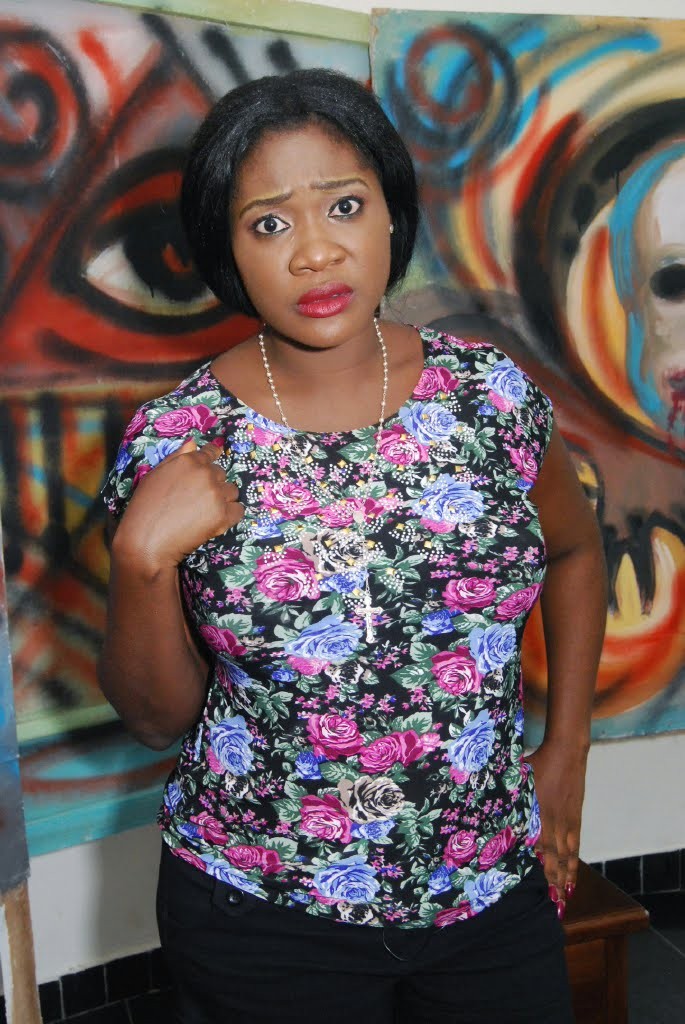 This is not a matter of hear-say but a matter of seeing-is-believing as our reporters were at the location and found out that her pregnancy was no longer news to everyone who worked with her on set of the movie even as they pampered her accordingly. 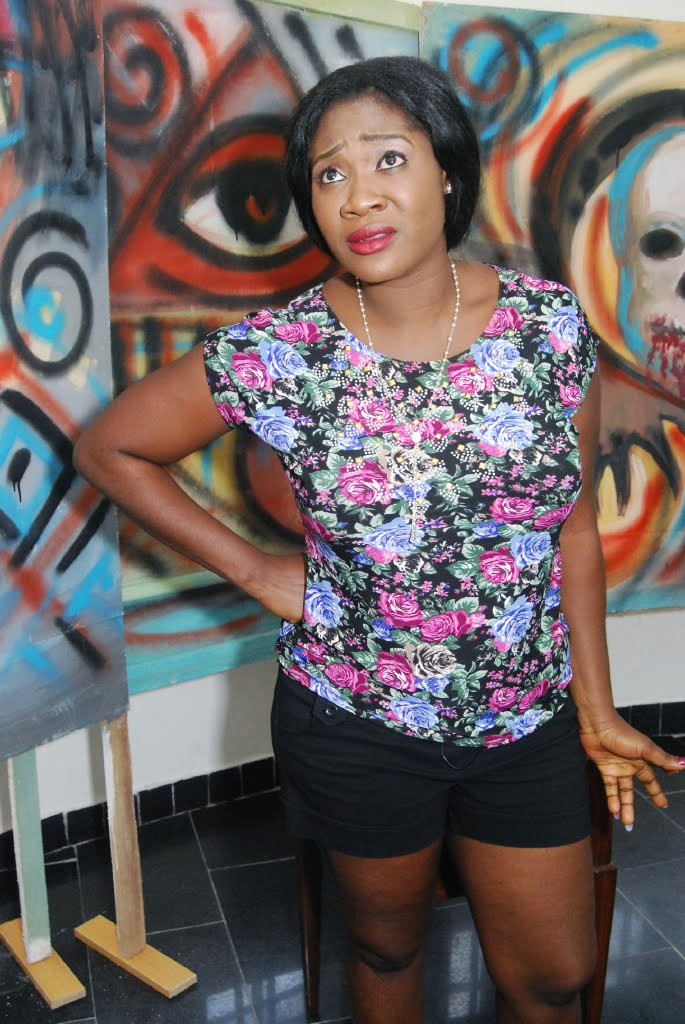 Recently, the mother of two released new photos where she was way prettier than before!