BBNaija housemate, Miracle’s  family has released an official statement following his comments that hinted on having someone special outside the house. 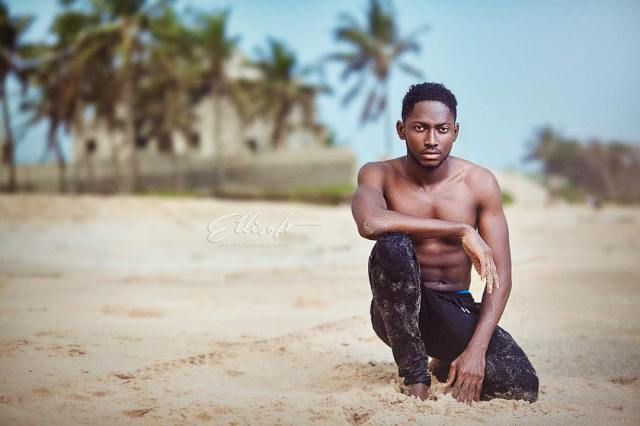 We would like to clear the air on Miracle’s DS today.

The question from Big Brother was Misunderstood as he clearly asked “Is There anyone Special who might be affected by your actions in the house”. Miracle’s answer after thinking long and hard was “Yes”

It is not clear who he was referring to.

However, We would like to clearly state that to the best of our knowledge Miracle is not Romantically Involved with anyone outside the house.

Thank you and God bless you for your constant and consistent support.
Signed
The Igbokwe’s
#TeamMiracle #MiracleLovers#WeDieHere #MiraculousMovementPreview (opens in a new window)

Lady shares how her uncle told her mum that she’s a prostitute because of...

Moments after DJ Cuppy gave up On marriage, her ex-boyfriend texted...

Bam Bam flaunts her ‘bum’ as she steps out with her...