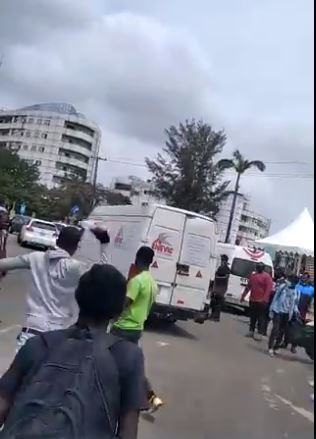 Recall that, it was alleged that the NURTW chairman, Musiliu Akinsanya, sponsored the hoodlums who hijacked the peaceful protests against police brutality, extra judicial killings amongst other vices, in Alausa yesterday. 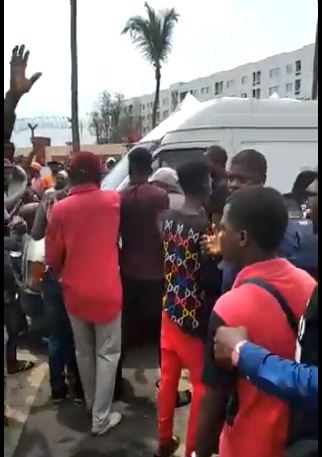 However, Olumo has released a video to refute the claims, stating that he stands with the youths.

In a bid to show his support for the #EndSARS protest, Oluomo sent a van of food and drinks to the protest ground, but the youths chased the van away. This action by the youths has stirred reactions on the popular micro-blogging platform, Twitter.

@ masonjliam1wrote, “That’s nice…bastard he thinks we are beggars time to let them know that this protest is spiritual and not physical”.

Another Twitter user @cryforjustice wrote, “Our mumu don do biko. It has overflowed. Time to focus on the police reform we want #EndSARS”. 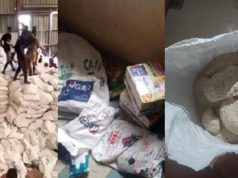 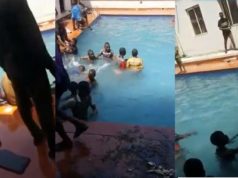 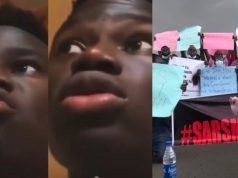 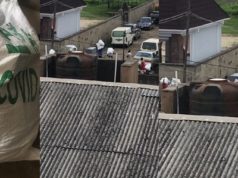 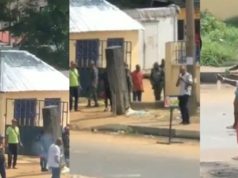 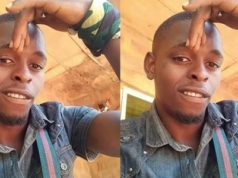