Home News Moment #SARSMUSTEND Protesters Protected A Policeman Who Had Been Overwhelmed By Other...

The #ENDSARS protests have sadly taken a violent turn in the last couple of days and lives have been lost as tempers flare on both sides (Police and Peaceful Protesters). 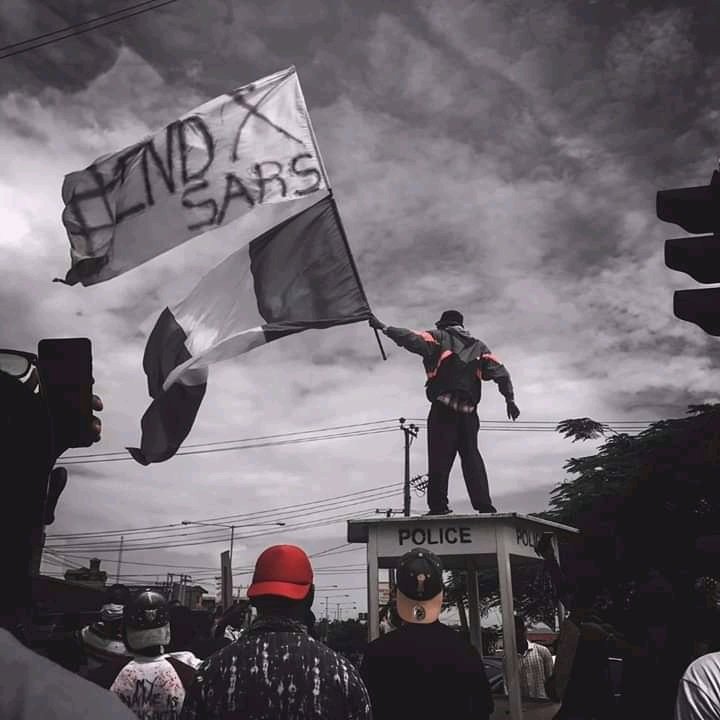 However, in the midst of the chaos, there is a video making the rounds on social media that gives hope to everyone.

The video shows the moment a police officer was protected by some youth from being mauled to death by other angry protesters. 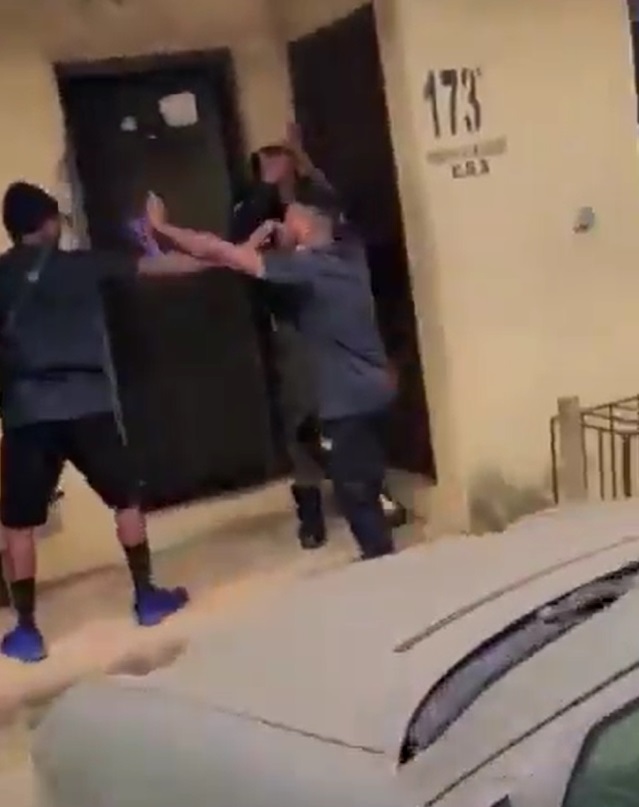 This is coming against the backdrop of reports that Police officers opened fire on peaceful protesters and in some cases, killed some.

“You need to fake it to make it” – Eniola Badmus endorses celebrities living...

“The destruction is disheartening” – Tara Durotoye says as she visits...