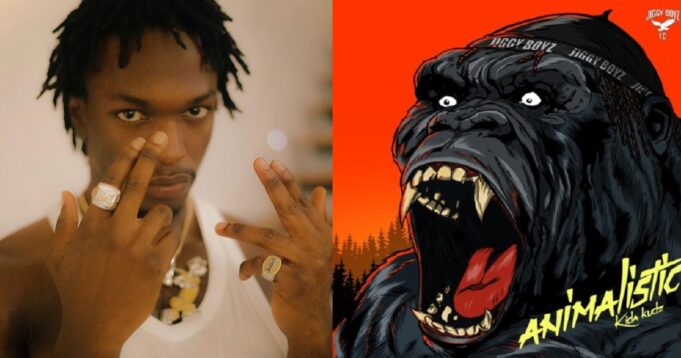 The sound was produced by virtuoso beat-maker, Studio Magic.

Born Kayode Odesanya, Kida Kudz caught the attention of the music industry spotlights when he triumphed at the 2nd edition of Peak Talent Hunt show, a music competition organized to fish out rising stars.

He later moved to the UK to hone his art in music and also register for a music school where he was weaned professionally in music.

He was dropping jams on a steady while doing the music course and has since stayed relevant in the music scene although quite on the low this side but he’s an emerging enigma in rap music.

Listen to ‘Animalistic’ by Kida Kudz below; 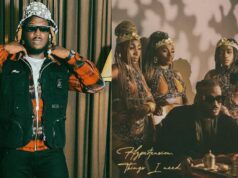 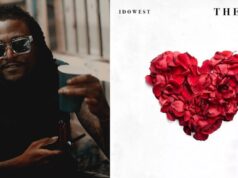 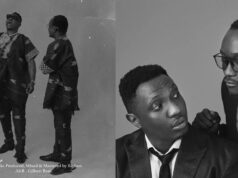 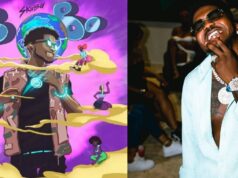 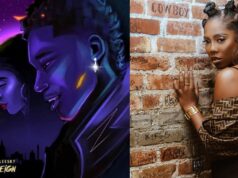