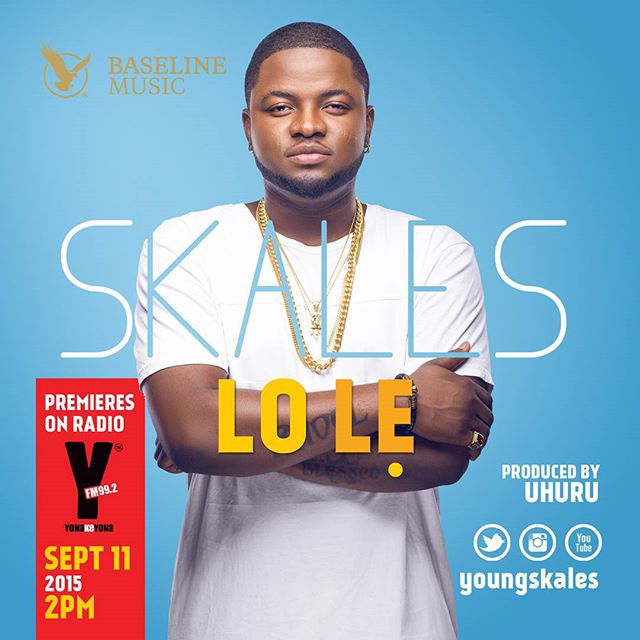 Skales who has been in SA for the most part of the week looks like he’s rejuvenating his debut album as he previously released a remix to ‘Ijo Ayo‘ Off The Album which originally featured only Olamide.

Now the singer who has hinted at a new song with Da Les of South Africa has now announced a new Single – ‘Lo Le‘.

Lo Le is produced by Uhuru. 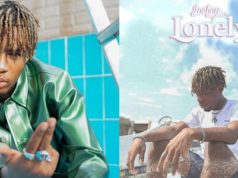 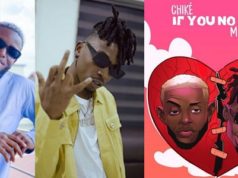 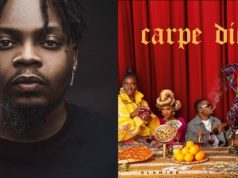 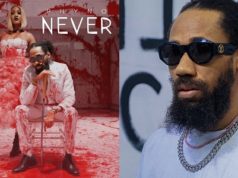 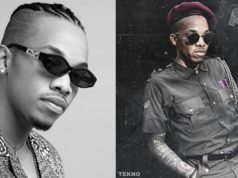 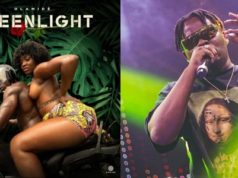