“Afro pop star, Slyde whose song(s) Banana, Mordii, e.t.c have been making every DJ’s mixtape and music lover’s playlist has added another one titled – ‘Ginger‘. And as the title sounds, it tells it’s a banger.

Hit maker,who is under the management of Brooklyn Planet and whose birthday is also today, release this as a fulfillment of promise, he made earlier about his busy second half of the year or probably as a part of celebration of his birthday to his fans around the world. Song is produced by MHQ’s finest producer, WILLMIC. 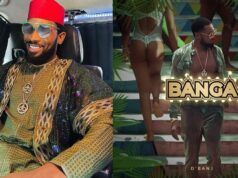 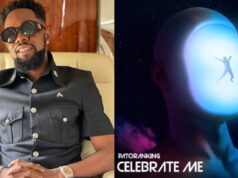 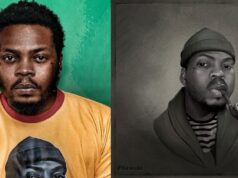 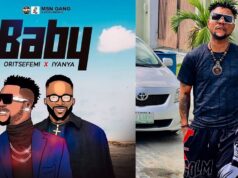 “All these upcoming runs girls will not kill somebody.” – Tonto...