Home Viral My wife got pregnant without my consent – Man laments

A married man has cried out bitterly over his wife and how she made him to impregnate her without his consent.

The unidentified man who is a civil servant, went on a series of rants concerning how his wife is comfortable with feeding from hand to mouth and getting pregnant even though she is aware of their financial challenges.

According to him, she was running a small shoe selling business when they got married but he never knew that her income was so little that when combined with his, they wouldn’t be able to cater for their family.

He lamented over the fact that they had 2 children who needed to be taken care of but she was okay with being unemployed and living on the little government salary he gets.

The situation got worse when according to him, she made him impregnate her against his will as he was not prepared to cater for a third child.

He sought help on how to make her see reasons to get a job and be gainfully employed so that their children’s welfare can be jointly handled.

Read his story below: 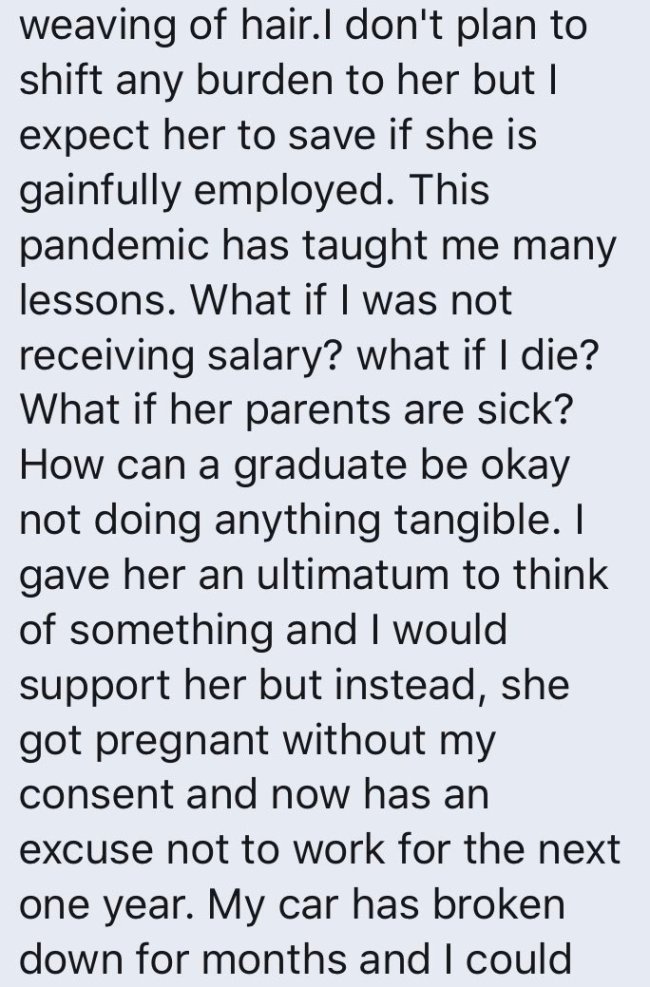 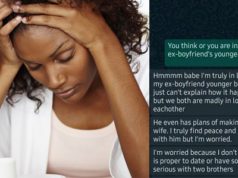 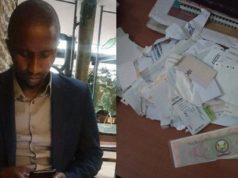 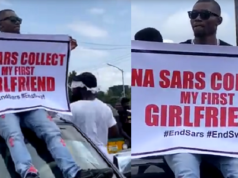 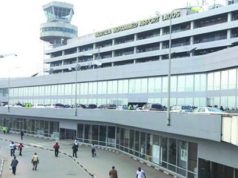 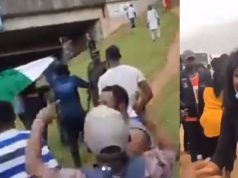 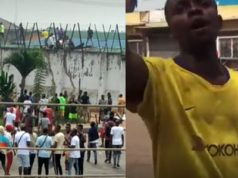 “My landlady gave me quit notice and started my kind of business” – Nkechi...

Lagos CP compelled by End SARS protesters to trek for 10 KM to visit...

Davido Celebrates Son, Ifeanyi Jr As He Clocks One

“Why can’t you cook?” – Kiddwaya mocks Erica, she responds