In view of collaborations for the eradication of Malaria in Africa, famous American TV Personality, Broderick Stephen Harvey has commended the efforts of Hon. 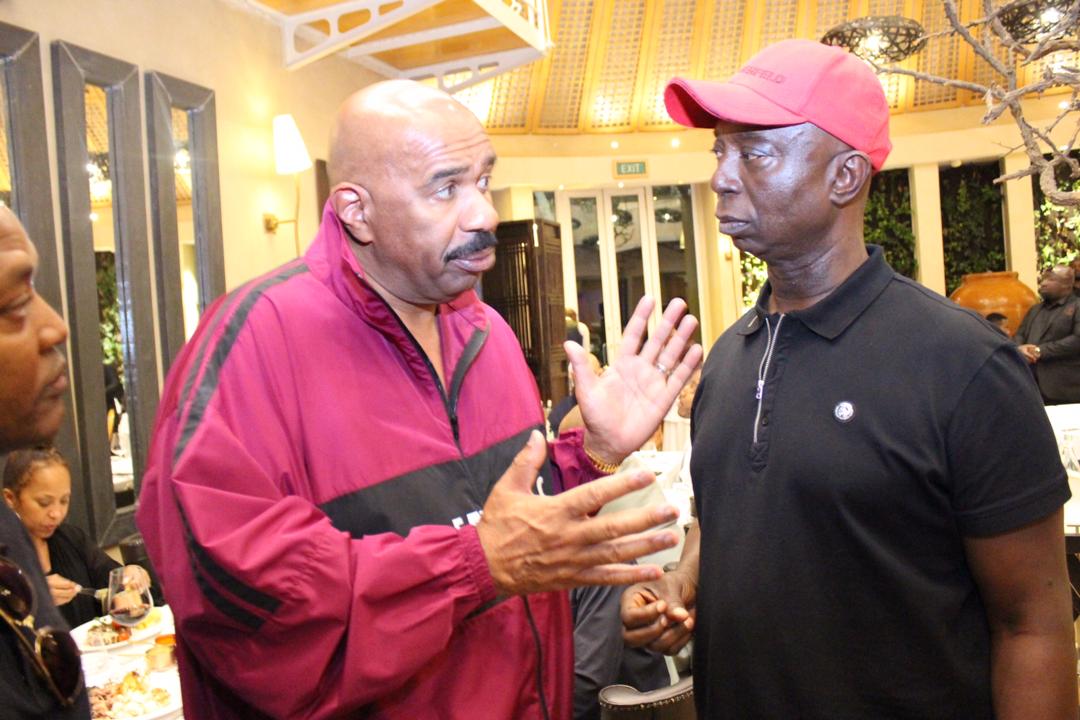 Hon. Ned Nwoko recently arrived from his Antarctica trip to meet with renowned scientists from across the Europe, America, Canada, UK and China to develop prospective channels through which Malaria in Africa can be eradicated. In a reaction from Hon. Ned, he emphasized that there is need for collective engagements with key players across all sectors, especially in areas of creating awareness for the eradication of Malaria from Africa. 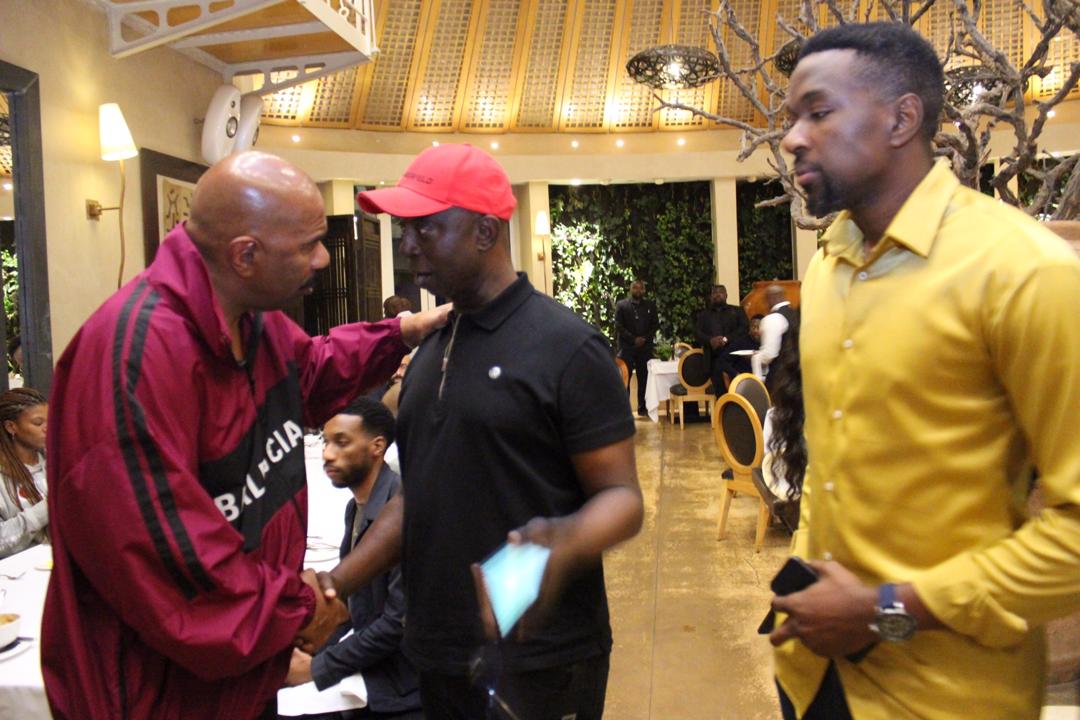 Hon. Prince Ned Nwoko Foundation has remained unusually committed to bring a stop to the deadly malaria scourge suffered in Africa over the years. The parasite has killed thousands of people in Africa and has affected mlilions of its population over the years. 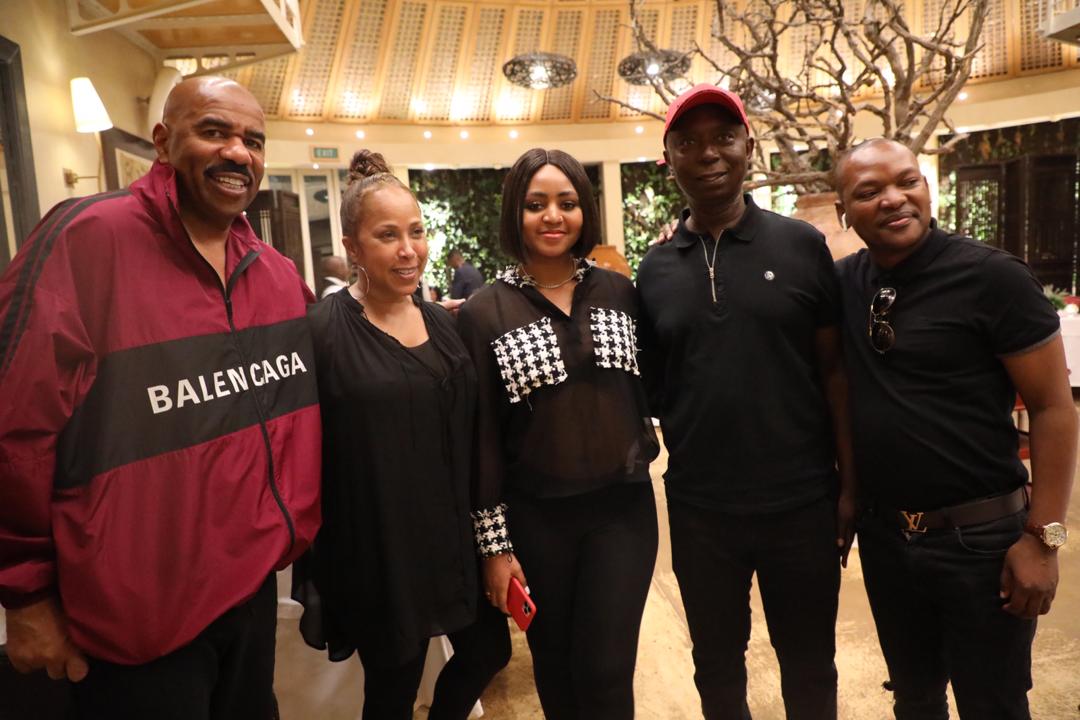 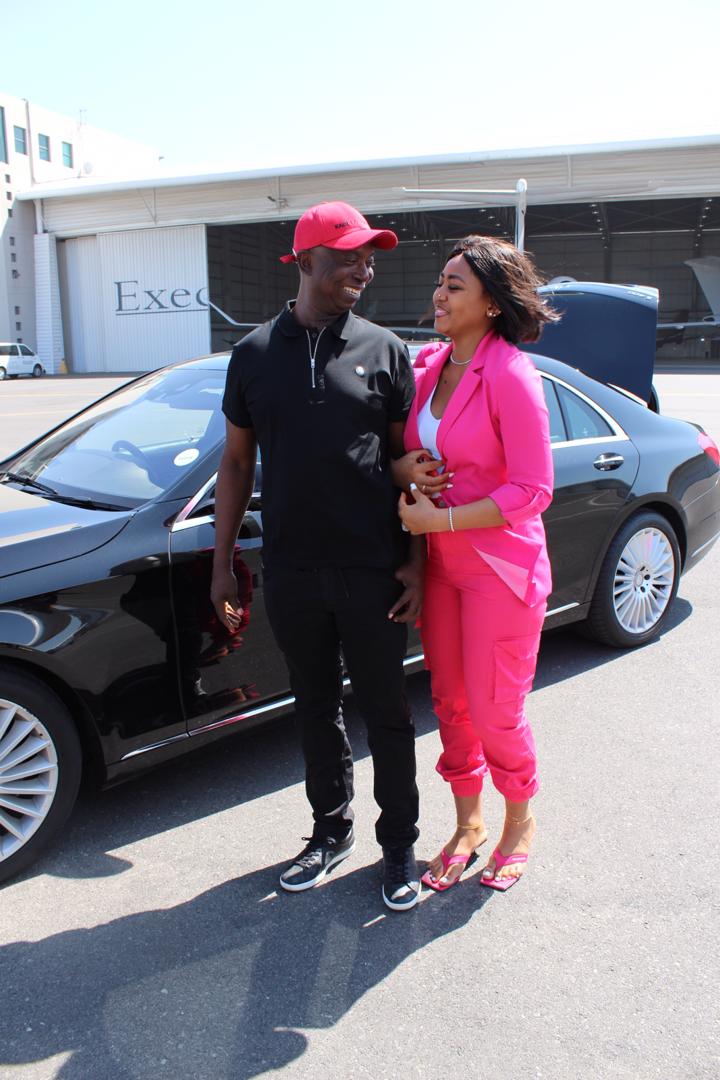 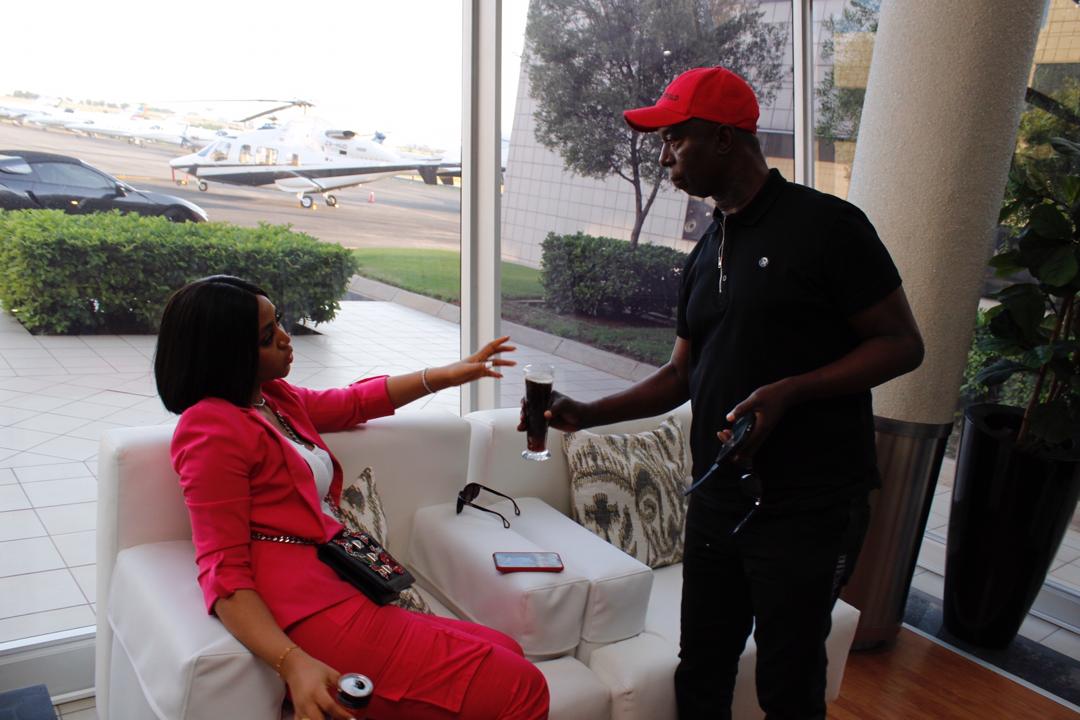 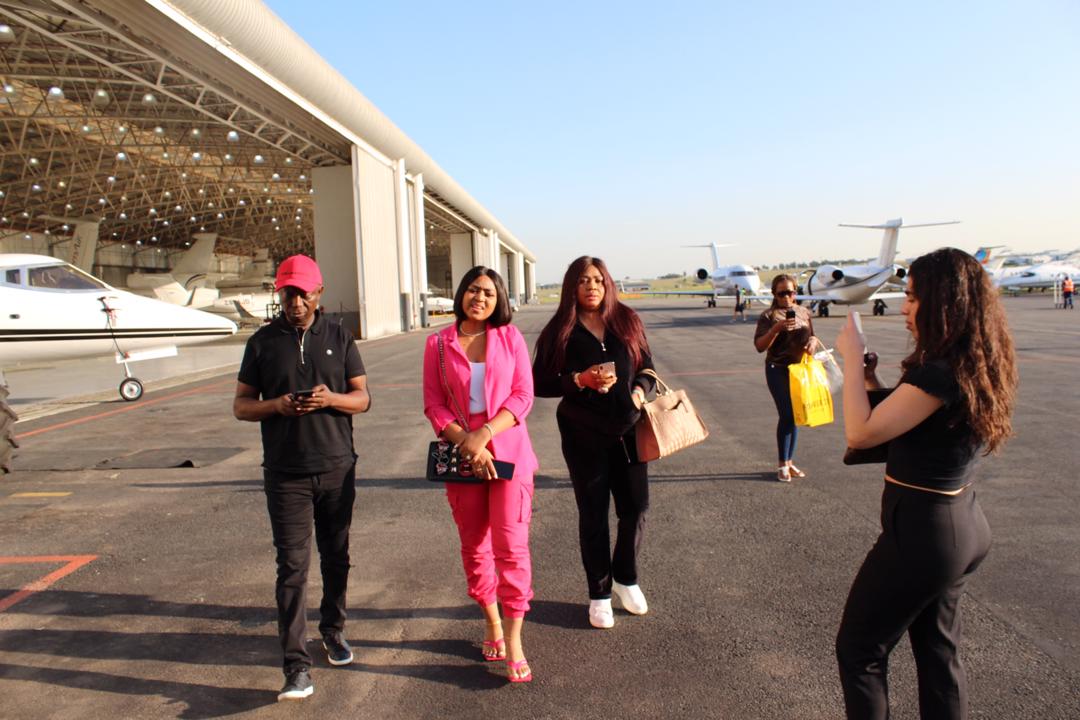 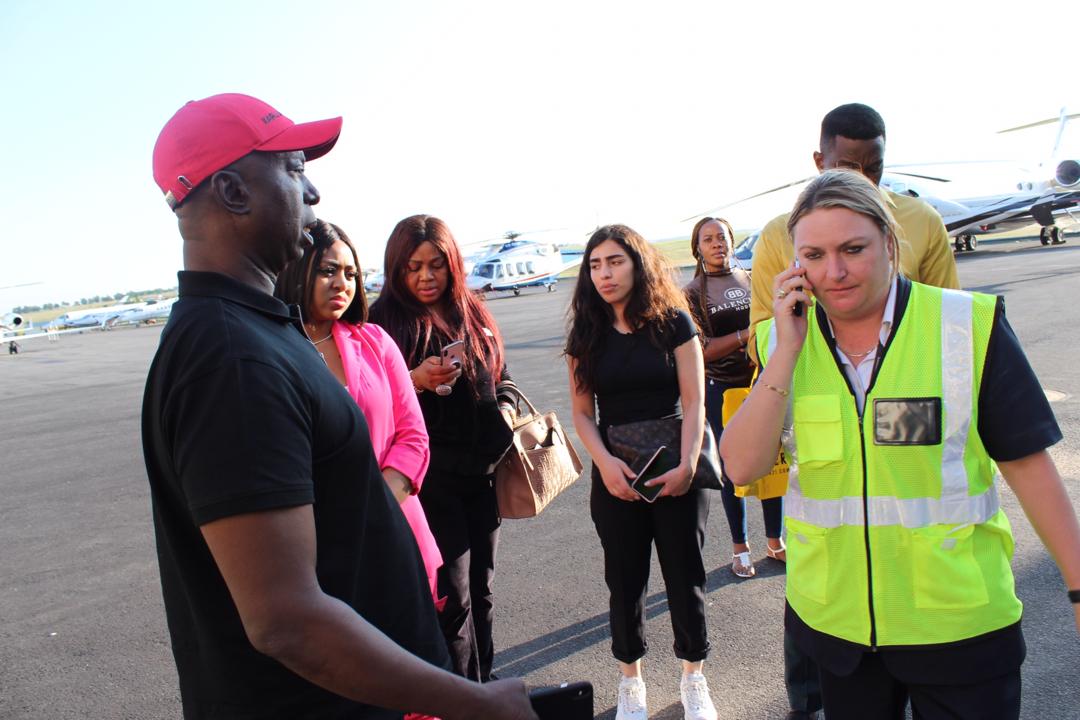 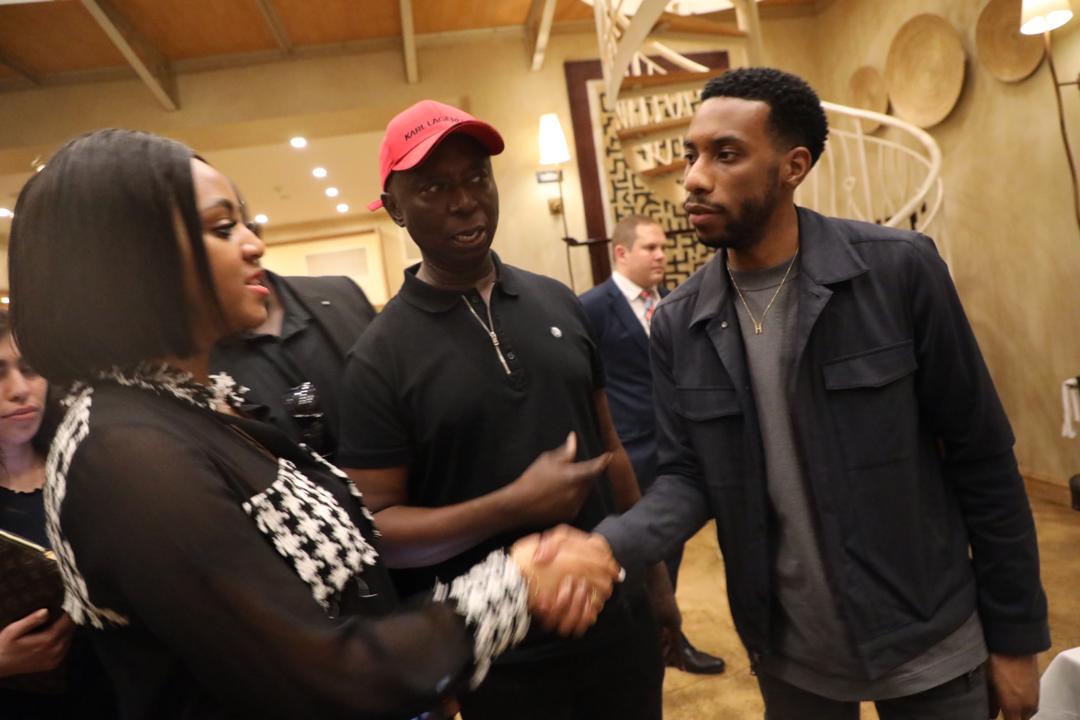 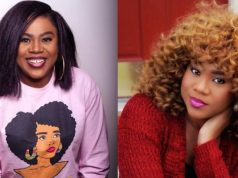 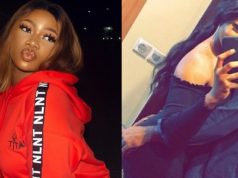 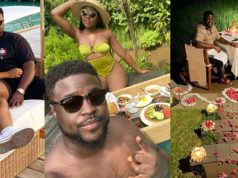 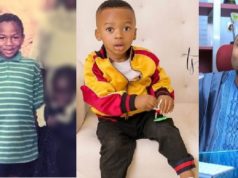 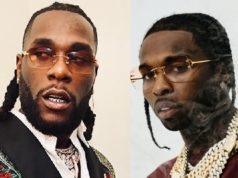 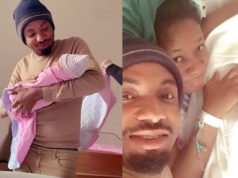