Nigerian self-acclaimed male Barbie and cross-dresser, Bobrisky has revealed that the cost amount it going to take to build his new home. 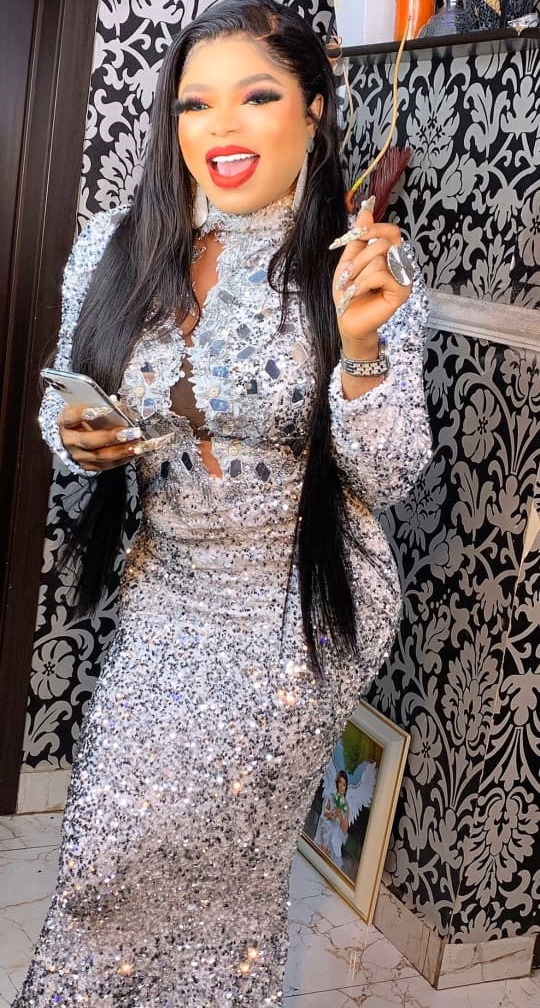 In a recent post on his social media page, the effeminate revealed that it costs more than half a billion Naira to build his home and according to him, he’s not paying for it.

My new home am building cost 590million. I’m not playing at all… d house warming is going be loud.

He went on to state that his house warming will be the talk of town as only five yards of his “aso ebi” will be N200,000… See his posts below,

His posts comes just few days after he celebrated his birthday in a lavish private party with celebrities like Mompha, Timini Egbuson, Lolu and Leo of BBNaija in attendance. See here ICYMI