Home Entertainment News Nick Gordon Will Hold His Own Funeral For Bobbi Kristina. 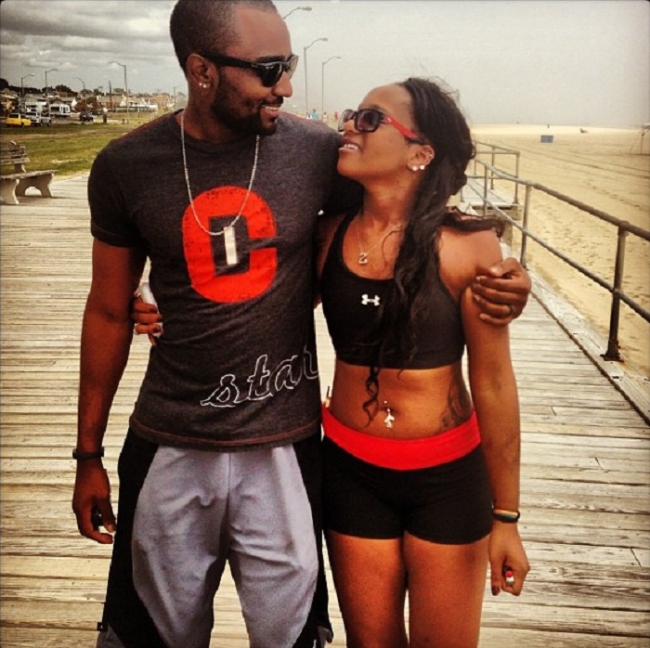 He was barred from attending the funeral service organized by her family few days ago, he was also accused of killing her but he has declined the allegations against him of killing his own girlfriend, Bobbi Kristina. Nick Gordon, in spite of these accusations, has stated that he will be organizing his own funeral service of remembrance in honour of the deceased.

“We will have our own service remembering and honoring Krissi. Only the real family that actually was there for her will attend”

He claims he is innocent of all allegations against him, as Bobbi’s family have dragged him to court, accusing him of forcing her to drink a toxic substance and dragging her face down in the bath.