Home Social Media Funk See how Nigerian father dragged his son after he compared him to... 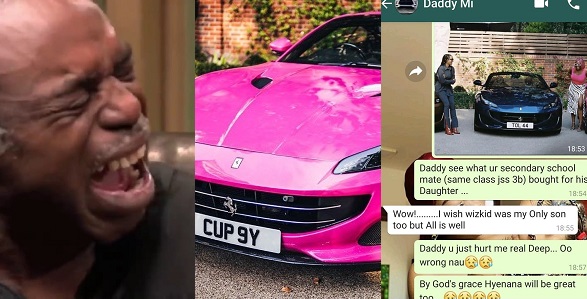 A Nigerian father has hilariously dragged his son who compared him to Femi Otedola, billionaire dad of four, who gifted his three daughters Ferrari Portofino each on the same day.

The son messaged his father, sending him photos of the Ferraris Otedola bought for his daughters.

According to the son, Otedola was his father’s classmate in JSS3 and wonders why his own father cant follow in the steps of his former classmate and also gift him a brand new Ferrari.

The message he sent to his father reads,

The father in response stated that he wish Wizkid was his son.

“Wow!….I wish wizkid was my only son too but all is well”.

See their conversation below,

Recall that the Otedolas shook the internet yesterday after their billionaire father took the celebrity sisters, Tolani, Florence (DJ Cuppy) and Temi and got them a Ferrari car as gift.

The oil magnate causally took his daughters, Florence (DJ Cuppy), Temi and Tolani out for shopping and he bought them a Ferrari Portofino.

Temi Otedola got a brown Ferrari, Tolani got a blue Ferrari and DJ Cuppy, who is obsessed with pink got a pink Ferrari. 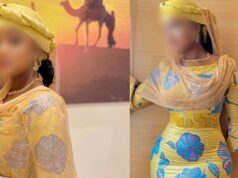 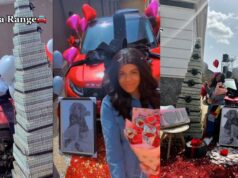 Lady tensions social media as she receives Range Rover SUV, money tower and many other gifts for her 20th birthday (VIDEO) 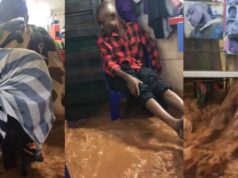 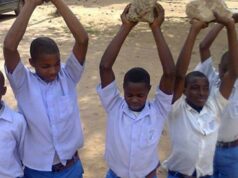 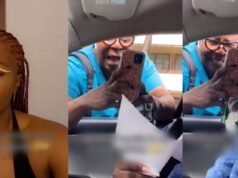 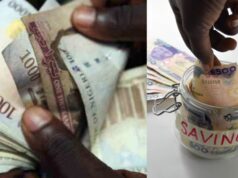