A Nigerian Lady has taken to popular micro-blogging site, twitter to posts screenshots from a conversation she had with a man who insulted and called her names because she refused to visit him.

The lady who was obviously tweeting with anger, shared the screenshots and declared that she was done giving contacts to men.

I’m done giving my contact to guys, just because I don’t want them to follow me around, embarrassing themselves. For God sake I don’t even need or want you, it’s called being considerate.

To those who thought I should’ve ignored him from the very start. Y’all right, but I guess my curiosity got the best of me. I was really angry and I guess I wanted to see how far he would really take things and even have the last word before blocking him. 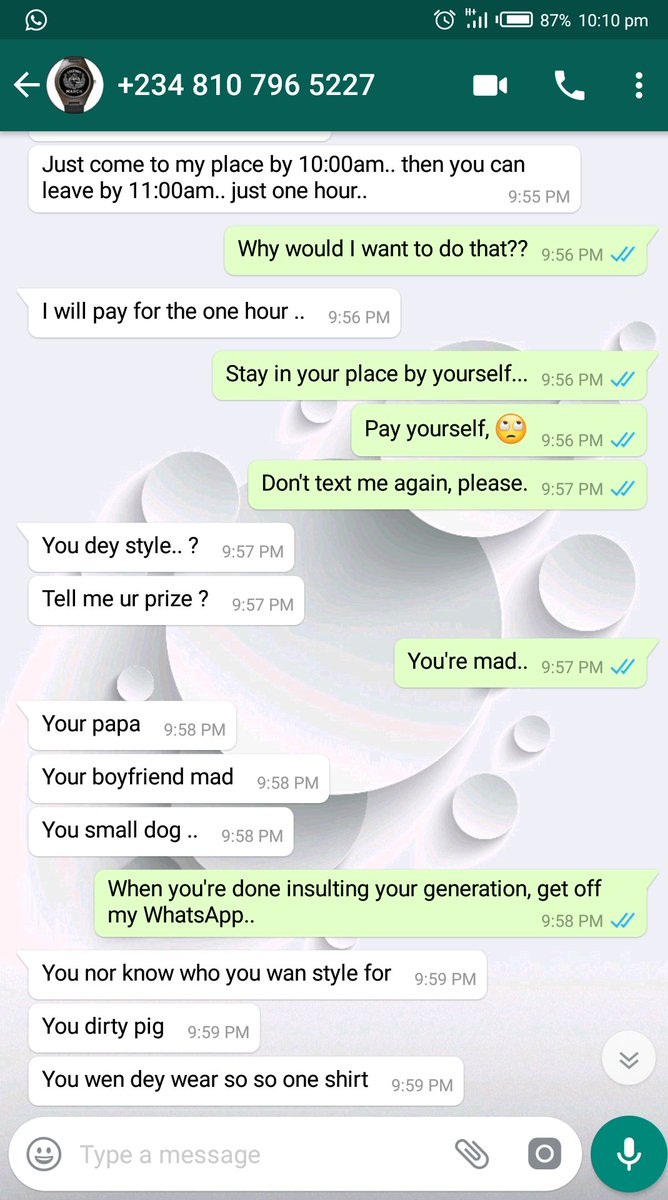 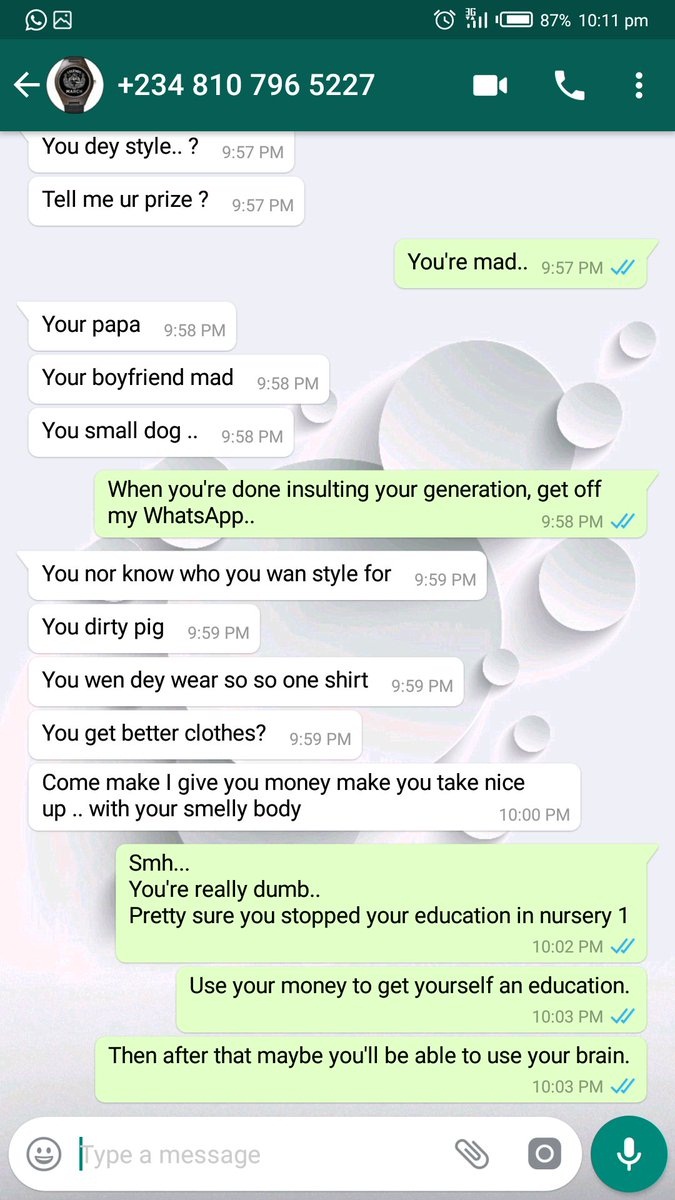 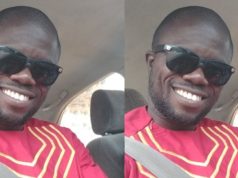 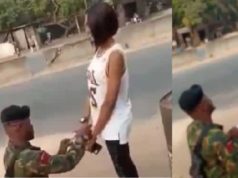 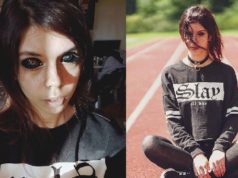 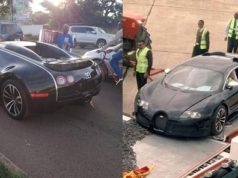 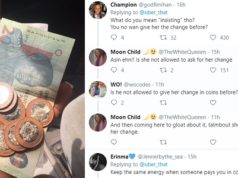 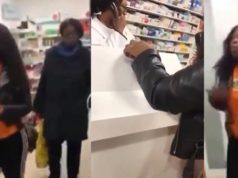