A young Nigerian man identified as Emmanuel Ndubuisi, has secured a job with a multi national technology company despite failing woefully in a Nigerian university.

Emmanuel took to the micro-blogging platform, Twitter to share a snapshot of his transcript from his last semester in the University of Lagos.

Following the transcript Emmanuel failed most of his courses and had a GPA of 1.10.

According to him, he had to leave the institution and left for America where he went further his education and even won a major league hacking competition.

Emmanuel revealed that he is now an hacker and works with American multinational technology company, Microsoft, despite failing woefully in his 2nd year at the University of Lagos (UNILAG).

how it started vs how it’s going 🙂 pic.twitter.com/4mgFxyXdBh 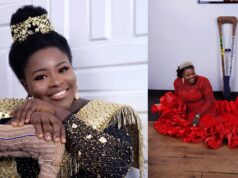 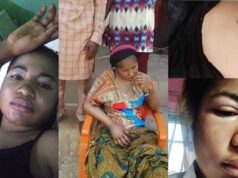 “She was taken to one of the best Kidney Hospital in Abuja, she suffered, begged for forgiveness, was condemned and humiliated” – Harrison 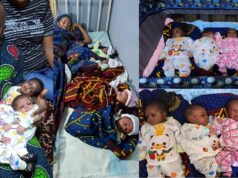 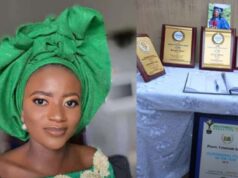 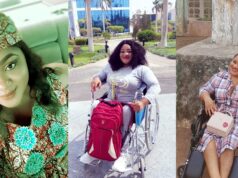 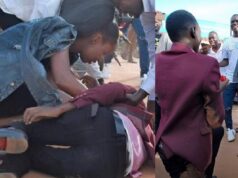