A pastor in Rivers State nearly crushed his son to death after the little boy sneaked unnoticed under his car to pick a ball.

Pastor Alfred Akunchukwu, said he would have killed his own son, Nicholas if he hadn’t heard his voice and had moved his car.

Sharing photos of the lad beneath the vehicle, he wrote,

“How can I really thank this great God enough. I would have killed my own son {King NICOLAS} just now if I moved my car without hearing his voice. I didn’t know he got stuck under my car when he went to pick his yellow ball.
Oh, LET JAH BE PRAISED!
I’ll continously BLOW THE TRUMPET IN ZION.
MORE FIRE” 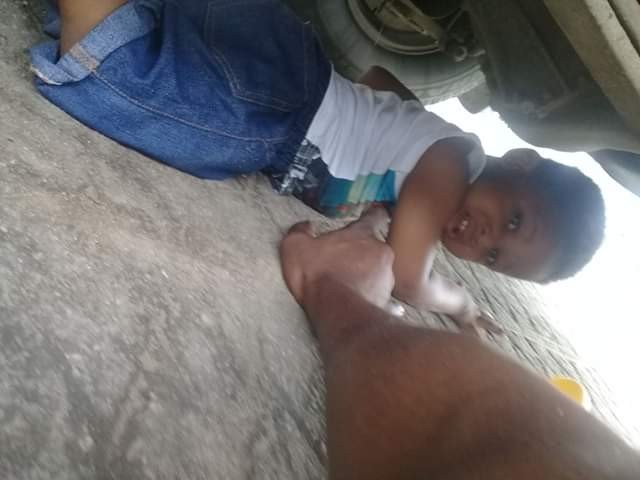 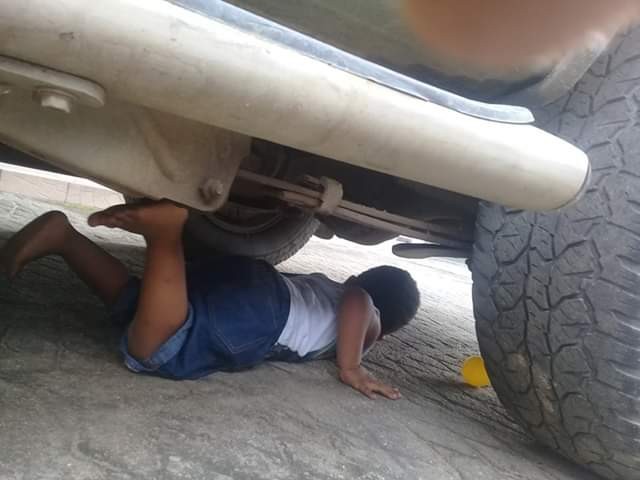 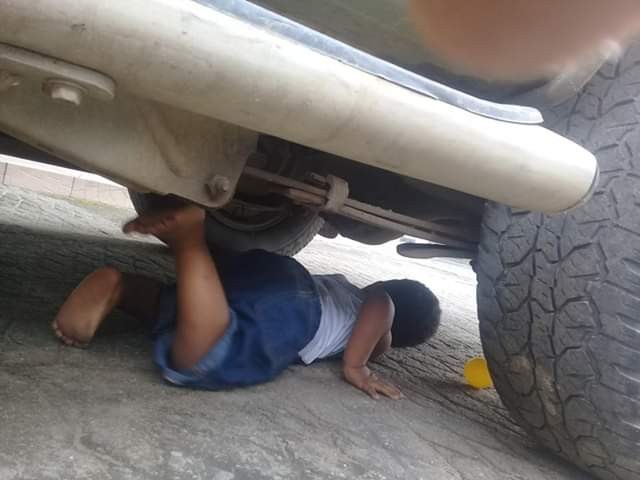 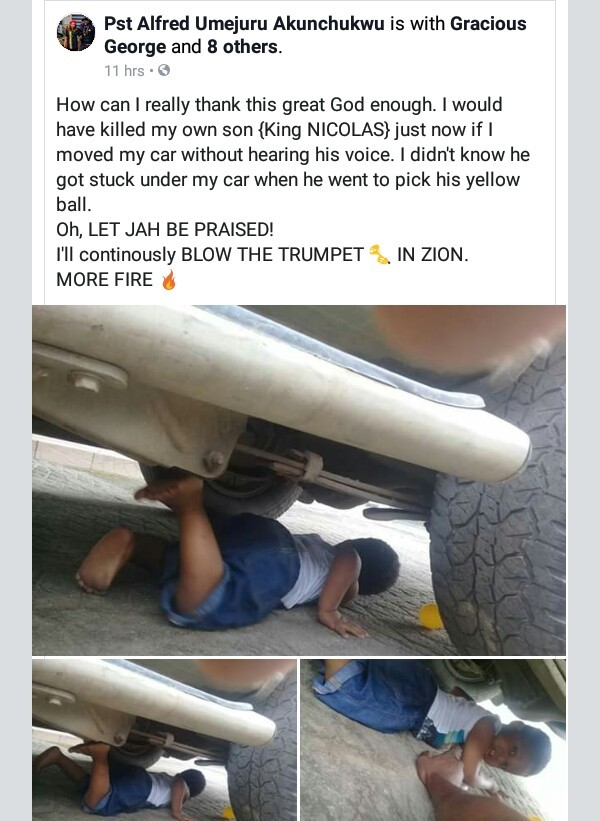 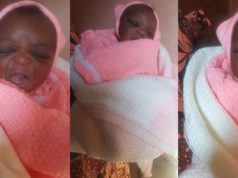 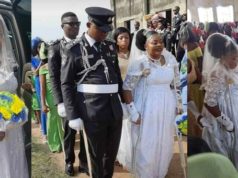 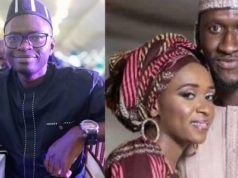 ‘If my wife ever kills me, she should be allowed to live and take care of my children’ – Nigerian doctor writes 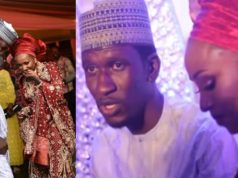 Throwback video of Maryam Sanda and her late husband, during their wedding reception. 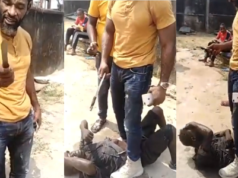 Nigerian kick-boxer, Agamaye Rowland disarms alleged thief who tried stabbing him after he caught him breaking into his house (video) 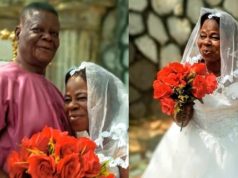