Home News Depressed woman rescued in Kenya after she tried to kill her children...

According to a post by a Facebook user, Mario Nderi, a Kenyan lady was rescued after she attempted to not only kill herself but also her twin children.

According to the post, her homicide and suicide attempt came after a session she had in the court – she had taken her husband to court over assault and lack of responsibility but his prosecution didn’t proceed and so she threatened to kill herself and children.

THE CLAWS OF DEPRESSION:
To whom this may concern,
The woman pictured below claims to have come from Kagumoini village in Ritho sublocation of Ng’enda Ward in Gatundu South constituency.
Sad: This woman a mother of twins (boy and a girl less than three years) has today been found behind Gatundu court trying to kill her twins by strangling them after what appeared like a deep depression caused by some trauma.
This woman (whose name is not yet known) is said to have taken her husband to court over assault and lack of responsibilities to the children. Whatever transpired inside the court is still unknown to the public. This woman only claims that the prosecution of her husband today in court did not proceed and she left the courts saying that she will kill her children and then take away her life.
Luckily, the public have managed to talk to the woman and saved the children who have been taken away by the people dealing with children welfare in Gatundu South.
People of Ritho sublocation, please if you know this woman, kindly get a solution for her before things become messy.
And to our people of Gatundu South especially women, please, stop dying in silence. Wake up and speak up….if your marriages are not working…WALK OUT!!
God bless Gatundu South!! 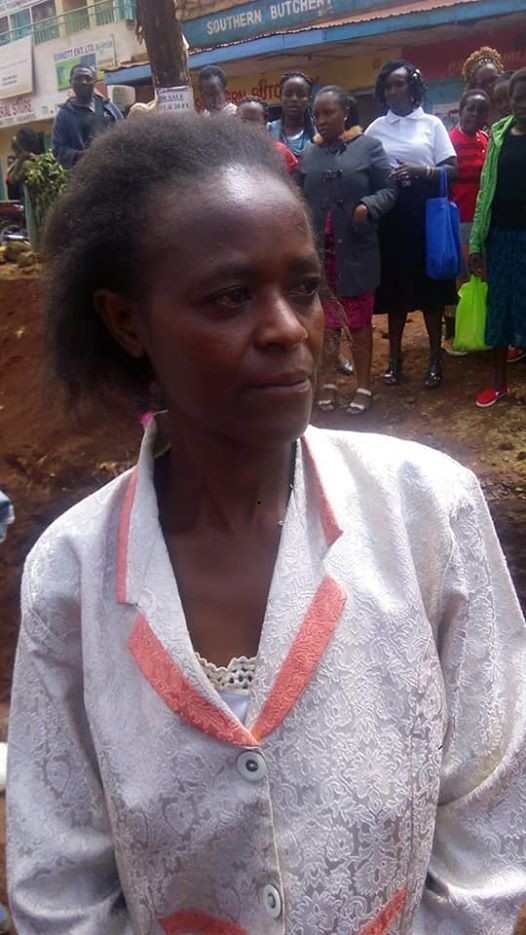 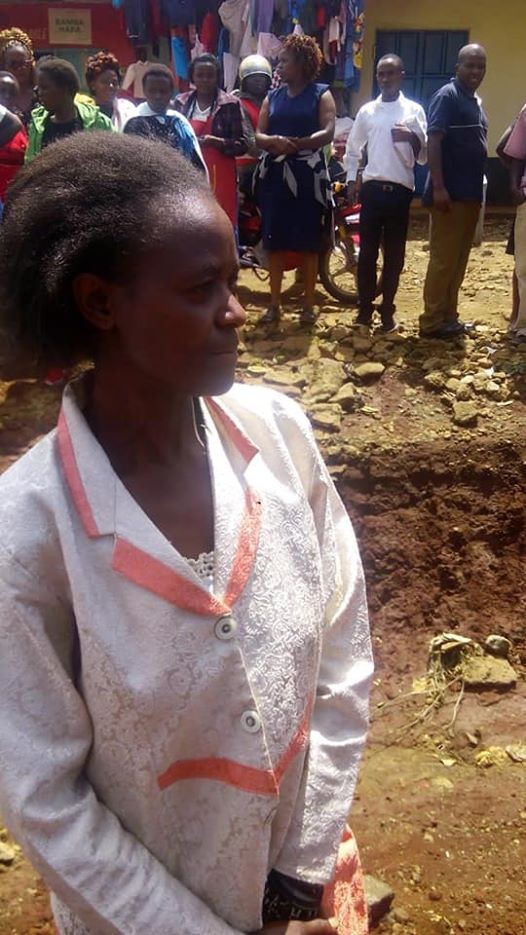 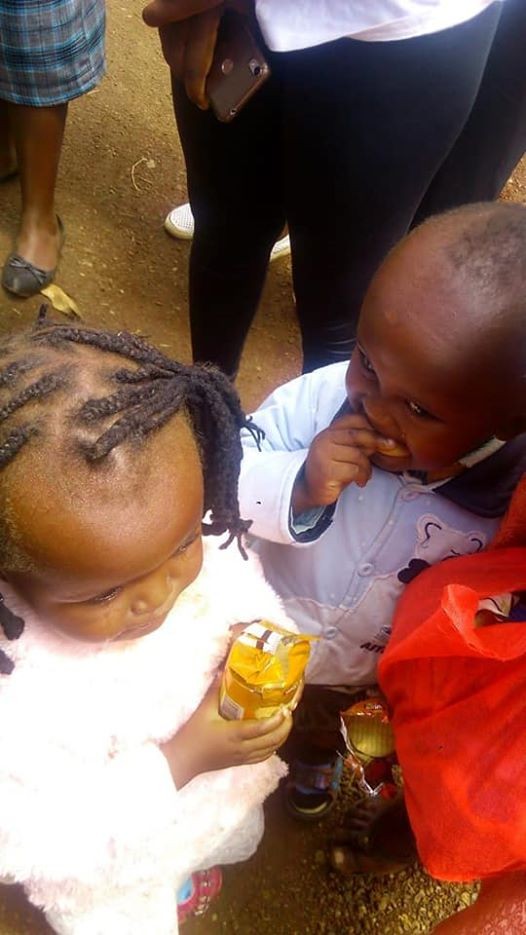 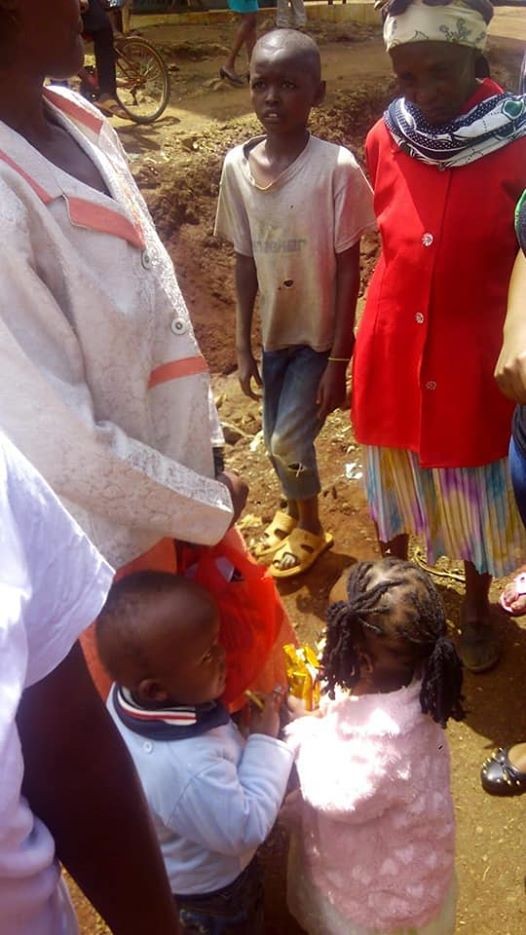 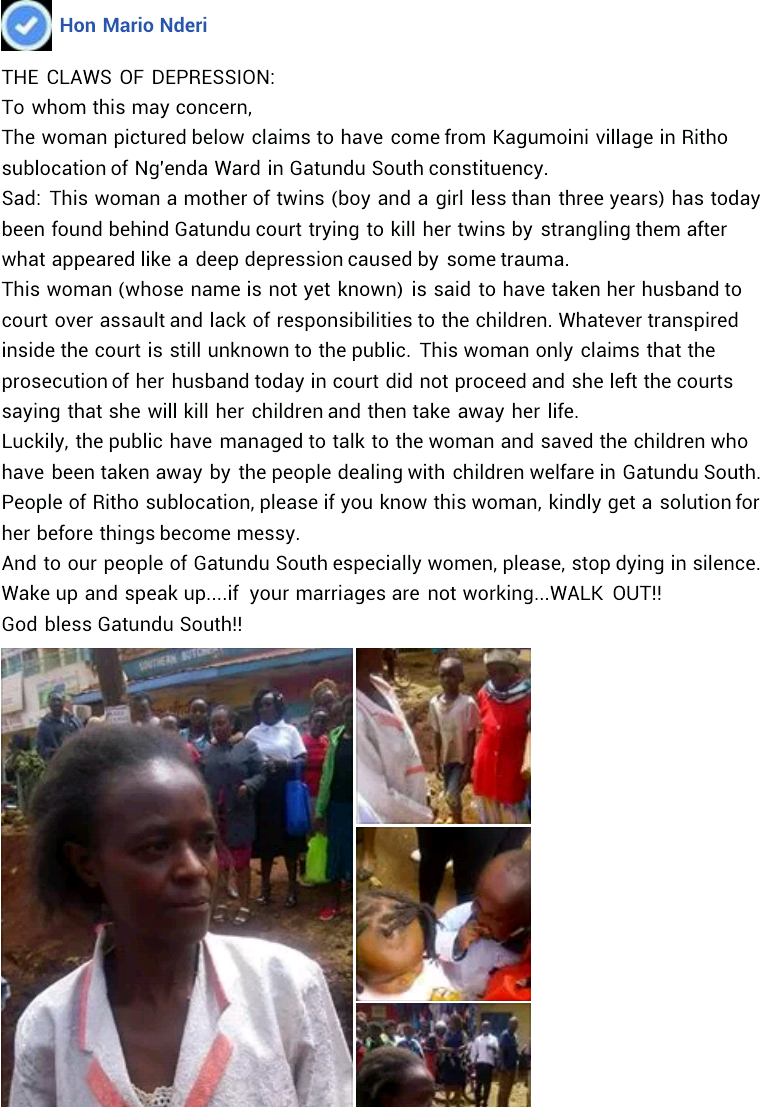