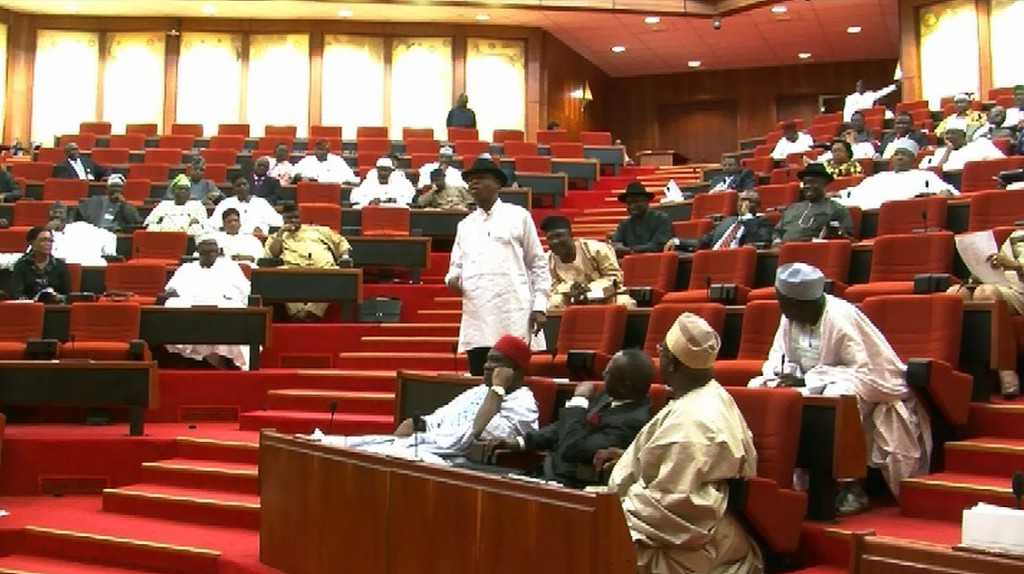 On Wednesday, 12th of August, 2015, the Nigerian senate suspended consideration of the report of its Finance committee following sharp disagreements among members over the pay cut recommended by the panel.

It was learnt that the senators during a two-hour deliberation behind closed doors, resolved to reject the reduction of salaries and allowances as recommended by the Senator James Manager’s committee.

The senators, according to one of them, said it was not possible to accept pay cut with other beneficiaries of the N120bn National Assembly annual budget not doing same. The senator said that his colleagues accordingly resolved to reject the report because the recommendations were not practicable.

Some other senators who also spoke to The PUNCH on condition of anonymity said further consideration of the finance committee report was stepped down because many of their colleagues rejected the contents of the report.

On what transpired at the closed- door session, Senator Matthew Urhoghide (PDP Edo South), said senators told themselves the truth at the session on the need to be very cautious on accepting reduction of salaries and allowances.

READ ALSO: “Do Not Intimidate Us With EFCC” – PDP Senates Warns Federal Government.

Urhoghide said that majority of the senators agreed that “funny allowances” like the monthly N42,000 wardrobe allowance should be cut off completely.

“Yes, as recommended by the committee, all senators agreed that there must be openness in Senate budget and by extension, that of the National Assembly.“At the same time, many reasoned that why should we further reduce our budget when already, N30bn has been reduced from the traditional 150bn that it used to be for all the seven different organs of the National Assembly. “All of us have people in our constituencies and financial requests from them keep piling up on a daily basis, the reality of which made steps to be redirected, otherwise, some of us may stop coming here.”

The committee, also recommended the publication of all the payments accruable to each senator on a quarterly basis. 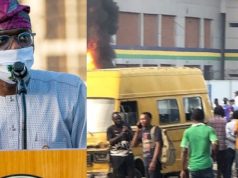 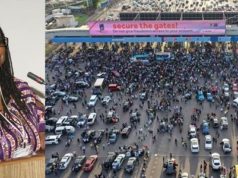 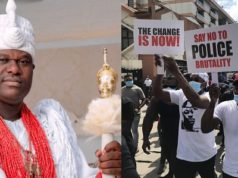 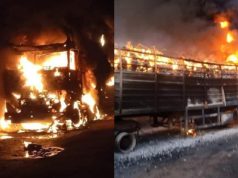 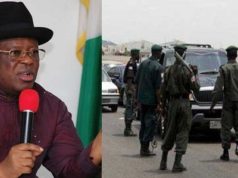