A Nigerian woman in Houston, Texas, has given birth to sextuplets in just the space of 10 minutes.

Having sextuplets is quite rare that Chiaka beat the odds to become one in 4.7 billion in the world.

All six babies were born between 4.50am and 4.59am with weights ranging from one pound, 12 ounces to two pounds, 14 ounces.

According to the hospital, each of the babies are in a stable condition and will continue to be supervised in the advanced neonatal intensive care unit.

The mother is also doing well. While Chiaka has yet to name all of her children, the hospital revealed that she has named her two daughters Zina and Zuriel. 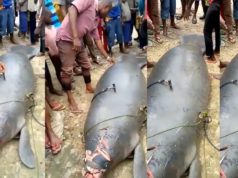 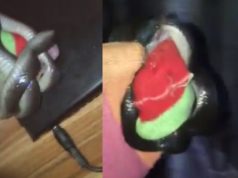 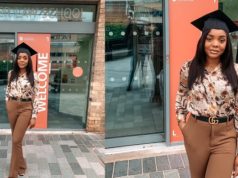 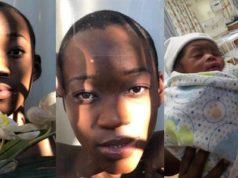 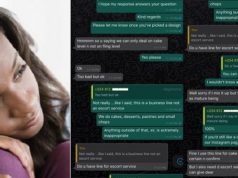