Home Viral Nigerians react after a Lady disclosed how she joined her Uber Driver...

A Nigerian lady recently took to her social media page to narrate how she joined her Uber driver in prayers while on a trip and it has sparked a debate on micro-blogging website, Twitter.

On my way home this evening, I noticed my Uber driver praying in tongues!

The excitement I felt in my heart ehn, I joined in and we prayed in tongues.

Turns out he was preparing for a prayer session, guessed who join the session as he drove?

On my way home this evening, I noticed my Uber driver praying in tongues!

The excitement I felt in my heart ehn, I joined in and we prayed in tongues.

Turns out he was preparing for a prayer session, guessed who join the session as he drove?

However, some social media users were of the opinion that it was ‘unprofessional conduct’ on the part of the driver.

I’m not a killjoy but that was super unprofessional of him.. if he wanted to pray he should have turned off his app and not pick up a request..

Or at least take permission to be sure I’m okay with him doing that..

It’s ok to praise his act; but we forget something: he’s at work

All the comments on here praising unprofessional conduct. We truly are a religious lot but terrible people at heart and in our ways. The hypocrisy stinks. Imagine the guy was muttering incantations or offering a Duah under his breath…

My uncle did this in Texas. uber has banned him for life.

After I join him in speaking the tongues, I will make a video of him so that at the end of the trip, i will give him 1 star and report him to uber for such nonsense.

It is not ethical to pray in tongues while driving; the Bible says it can confuse the unbeliever (I Cor 14).

It is expected though, that more DUI drivers and traffic offenders will escape the “axe” than 1 praying driver.

Which one is praying in tongues … esha ma paro lo

These exactly is what we must push daily with our lives, interections and discussions.We are the testament the world is reading,the balm for numerous troubled souls and the compass for some lost ones…daily our mission shold point them to the cross!What an amazing task.Rewarding

I was in a cab last week when one of my fellow passengers started hyperventilating. The driver parked, gave the woman water and prayed for her. It was a wake up call for me. If the whole world was like me, would we be living in a safe world?

Amen. Will it be the same positive feedback, if the driver was a Muslim and total stranger chanting Allahu Akbar on steering? What did the book of Ecclesiastics 3 say? 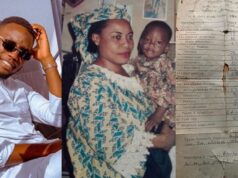 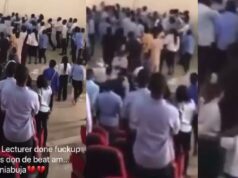 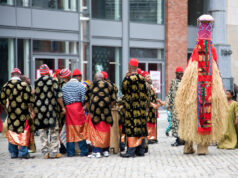 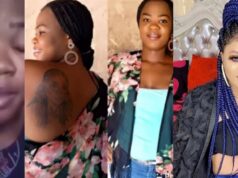 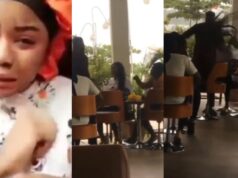 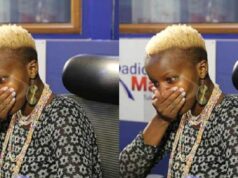