He said some quite nasty things to her at the time.

In a bid to address these nasty things from the blogger, Ahneeka, while speaking to HipTV said she’s not actually mad at him but wonders how he’d feel if the same were said about the women in his family.

“I was disappointed at the Noble Igwe situation. Nobody should be allowed to talk about another person like that on social media.He knows he has a social media presence. I don’t think you should say that to any woman.

He has a beautiful wife and daughter and I don’t know how he would feel if someone talks about his family like that. I don’t think he should disrespect people because they are going through a certain struggle. I have acne; I did not order it. It wasn’t my choice but it came and I had to deal with it.”

Noble Igwe has now insisted that he is not going to tender an apology to her for his statement – he maintains his stand in a recent chat with Sunday Scoop. 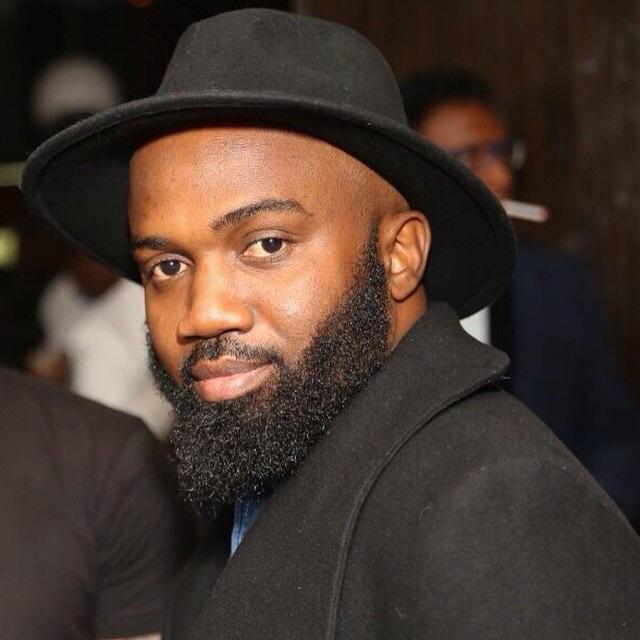 “I have said a lot of good things about her in the past. There was a time I said she speaks good English. Why didn’t anybody raise eyebrows at that. I like it when things are balanced; they make a lot more sense that way. Dotun of Cool FM also tweeted about Big Brother housemates.

The truth is that everybody has an opinion about the housemates. It could be about their hygiene; the way they dress or any other thing. I don’t think anybody has an issue with people commenting on the show. These guys are on national TV and we watch them all day; so, there’s nothing wrong about passing comments about whatever happened in the house.

Whatever I said about BBN was strictly about what I saw the housemates do. On a particular day, there was a close-up shot of her underarm and the viewers saw that it was not well-shaven; I tweeted about it. On another day, the cameras showed this particular housemate peeling her face and I tweeted that it would be nice for this housemate to wash her face often and stop peeling it. I speak about everything in the house so far it is caught on camera.” 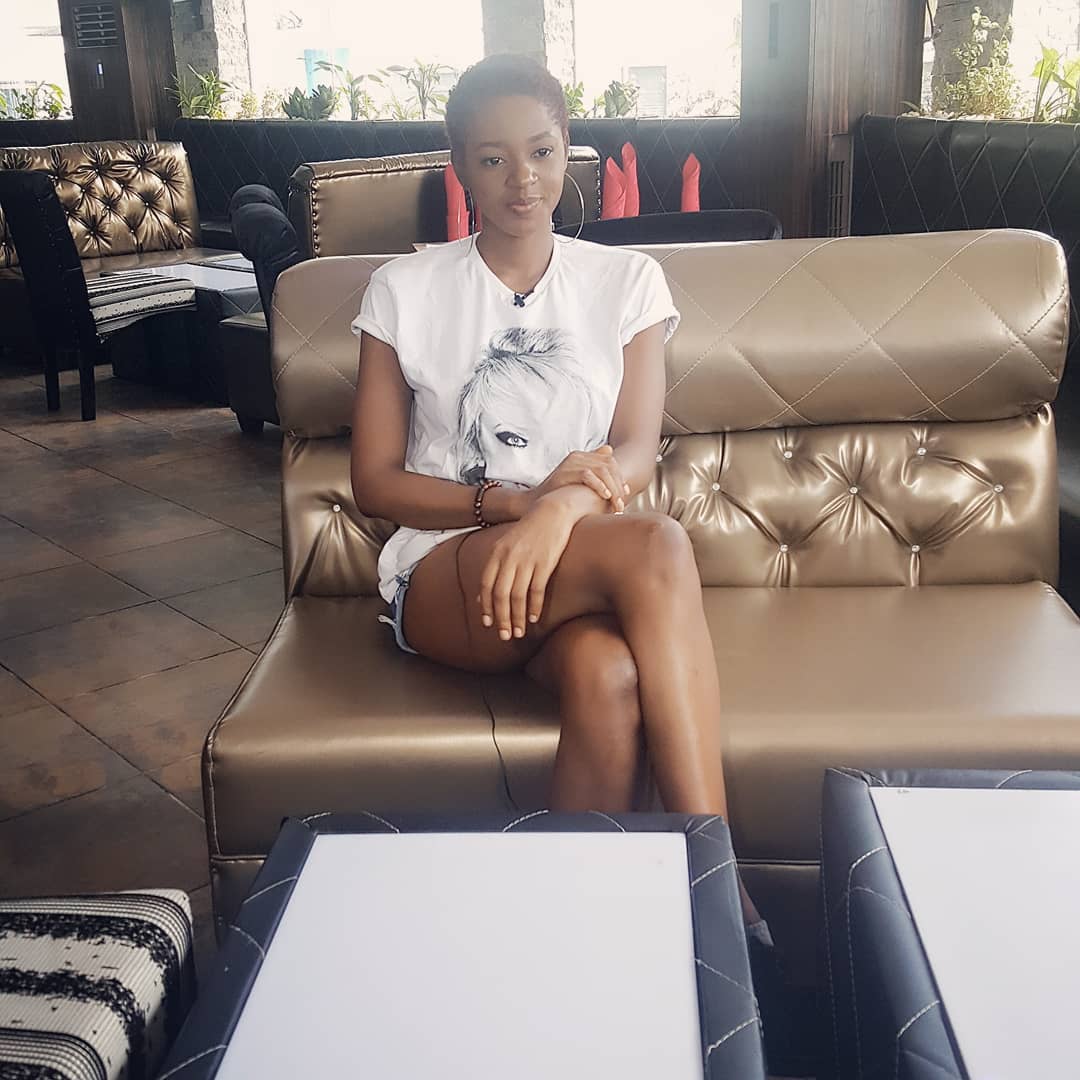 Ruling out any form of apology, the blogger said:

He however denied being paid to stir up controversy about the ongoing reality TV show;

“Apart from being a social media influencer, I am also a human being that has an opinion. When I got married, people had opinions and there was nothing I could about it. Big Brother is a social experiment and all the viewers have different opinions about it and they may share those opinions anyway they feel. Over the years, I have supported different housemates and I have also gotten lots of insults for that.”