Home Entertainment News “Nobody is above blocking” – BBNaija’s Ka3na says as she unfollows Ozo... 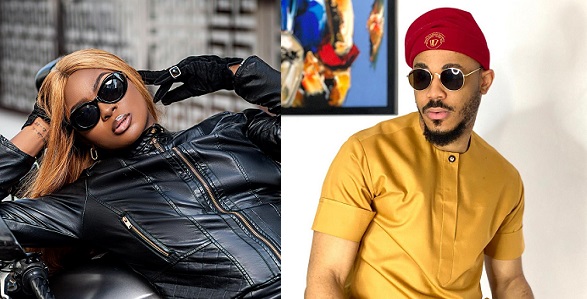 It was gathered that the self acclaimed boss lady unfollowed Ozo, hence his reason for also unfollowing her on the platform.

However moments after it was revealed that she had followed the sport analyst on Instagram, the mother of one took to Twitter to tweet what many believes is an hint to why unfollowed her favourite.

According to Ka3na, no one is above blocking, and as soon as she discovers a person follows her but refuses to like or comment on her posts, she would do them the favour of cutting them off.

Meanwhile, Ka3na has taken to social media to correct the misconception that people have about her and her lifestyle.

According to her, contrary to the believe of many, she’s not mean but only means business.

Sharing photos of herself on a power bike, the entrepreneur wrote, “I’m Not Mean, I Just Mean Business 💣