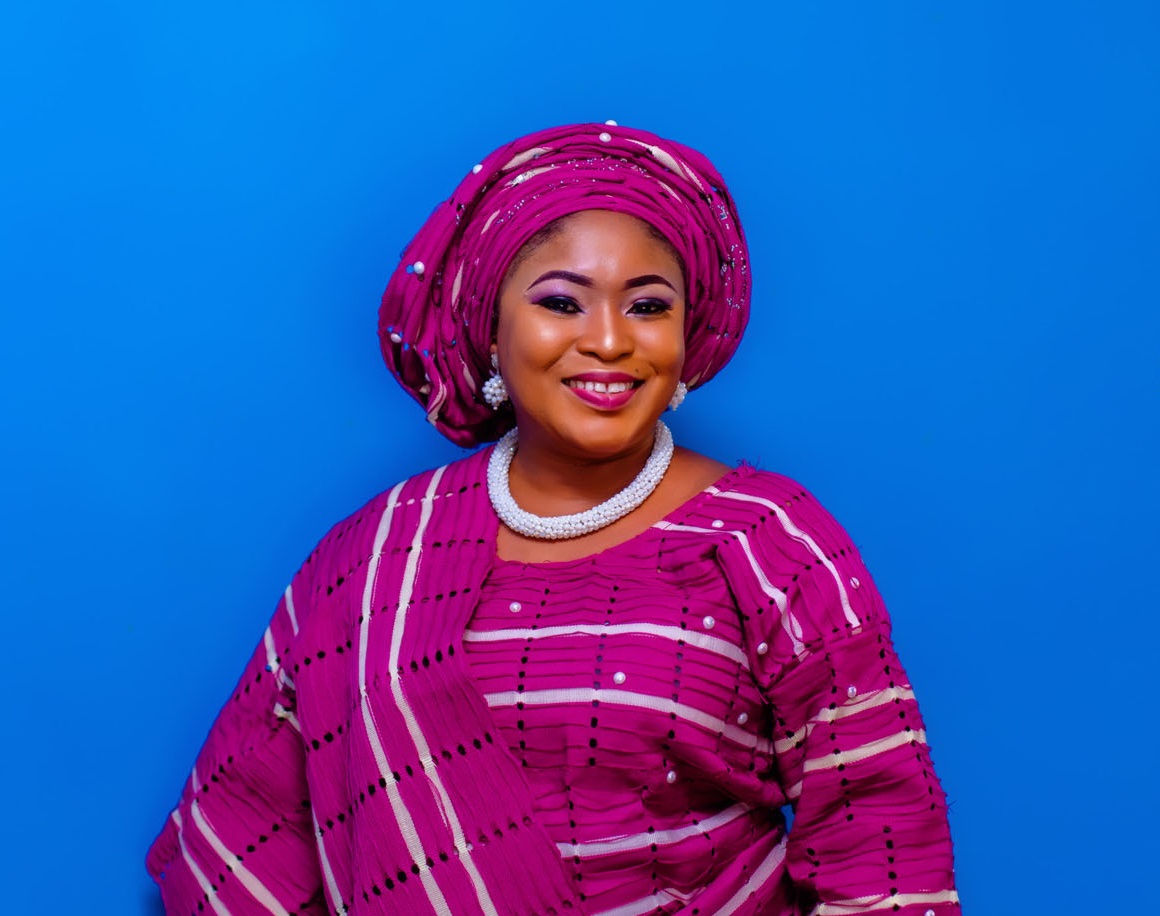 Few days ago, rumors made the round that the traditional ruler got married to a new wife and a photo of the Alaafin and the said wife was in circulation. 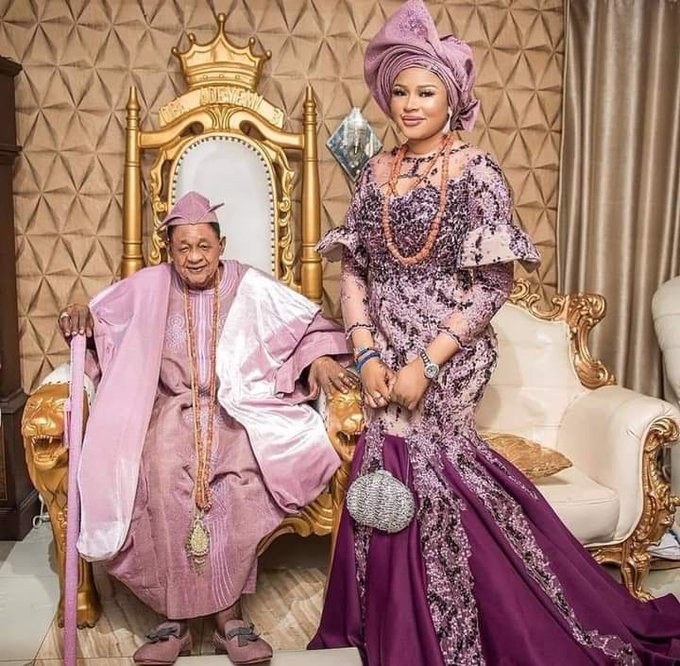 Fans and well wishers of Oki mistook the bride for her because of the supposed resemblance and took to social media to congratulate the fast rising OAP on her secret marriage.

Oki has denounced the rumour in a recent interview with Charming Magazine.

According to her, she is not the one in the picture, although she can’t deny the resemblance between her and the new bride.

“Wonders they say shall never end. I was surprised when i got the news. Initially, I never knew why people were congratulating me, I was forced to ask one of them and the person said he heard that I just married Alaafin of Oyo secretly.

“I was shocked, and I began to laugh because I know it is not possible. Marriage isn’t what they can do behind you.

“Later on, another well wisher sent the same congratulatory message to my Whatsapp number with the lady’s picture. This was the moment I realized where the mix up was coming from. I can’t deny the fact that myself and the new bride of Alaafin seems to share the same look, but I am not the person. No matter what, I can never marry my dad or my grandfather’s mate because of anything”.