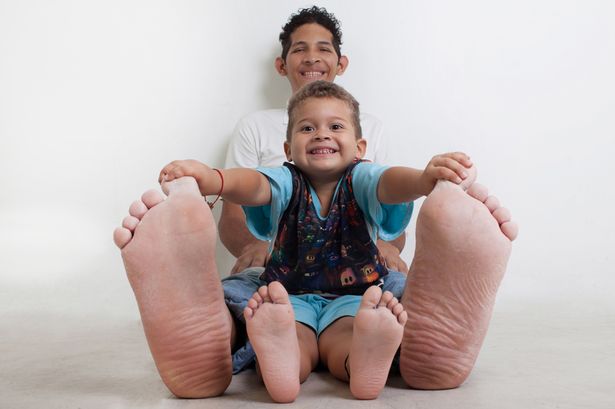 Wow! Some living creatures we have as human beings here on though! A just 20 year old man, identified as Jeison Orlando Rodriguez Hernandez of Venezuela has reportedly made it into the 2016 Guinness book of World Records.