Home Life & Style OMG! Who Is The Nigerian President Who Allegedly Spent N9.9Billion On Cake?!

What has been on the tongues of many is which Nigerian president actually bought the entrepreneur’s 31.3million dollar (9.9billion naira) cake.

The BBC Journalist, who reported the story, was heavily questioned with who the Nigerian president was, but according to him, the baker wouldn’t tell.

See him with the Mich Turner below: 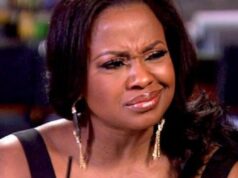 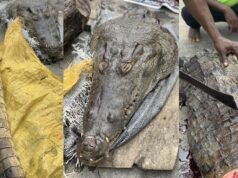