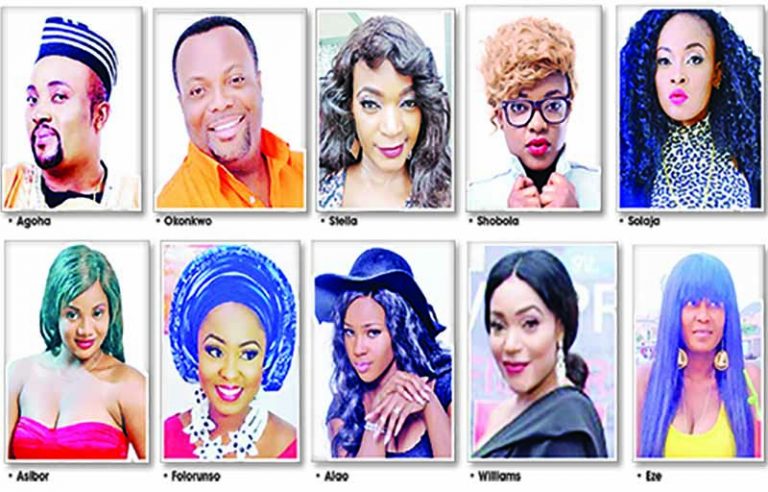 As yet another love-filled Valentine’s day beckons again, Nigerian celebrities spoke with SunNews and recounted their most embarrassing Valentine’s Day experiences.

It was back then in Warri, Delta State. I was robbed on Val’s Day and it was not funny but I thank God I survived. 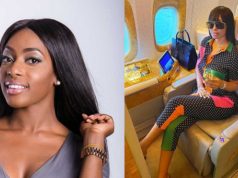 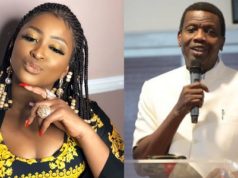 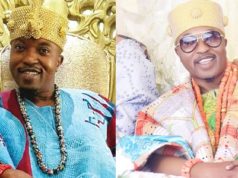 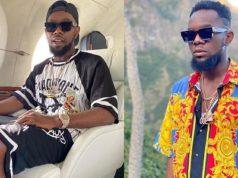 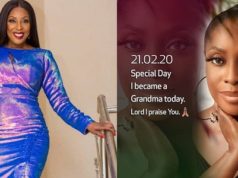