Patience Ozokwo, Omotola Jalade and Genevieve Nnaji have also joined other Nigerians to react to the rape allegation against Pastor Fatoyinbo by Busola Dakolo.

The actresses who reacted to the rape allegation against Pastor Fatoyinbo, also shared the resentment against the crime which they described as a ‘sad one’. 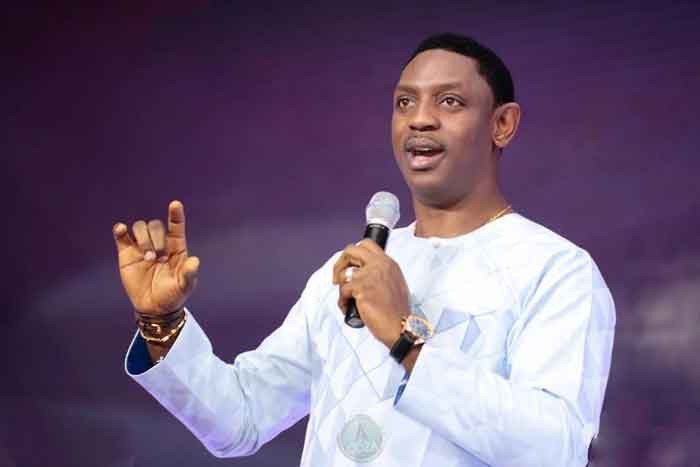 Patience Ozokwo in a video she shared, vehemently stated that she hates rape.

She wrote as she shared her video; “There is no excuse for rape whatsoever!”

Omotola Jalade in her post stated that she knows it took a lot for Busola Dakolo to go public with the rape claims. She wrote;

“Just off my coaching at @realtimefest and have seen the interview of #Rape by #BusolaDakolo against the #Coza pastor. First, As a Mother, Wife,Career Woman and Activist I know what it’s taken for this Lady to BRAVELY speak up. I join Many other Nigerians to Demand justice ..”

Genevieve Nnaji who reacted to the rape allegation against Pastor Fatoyinbo, described Busola Dakolo as a brave woman.

She further took a swipe at those defending the rape act; 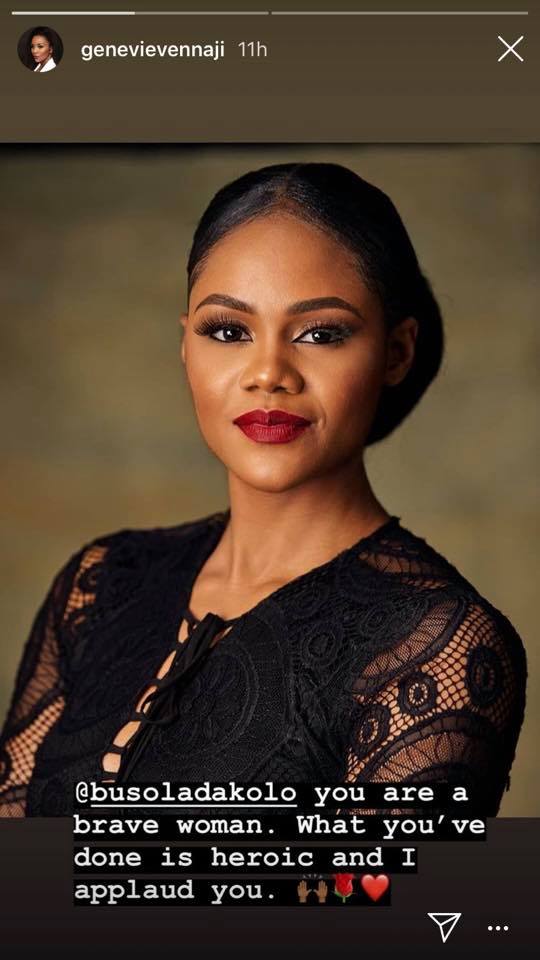 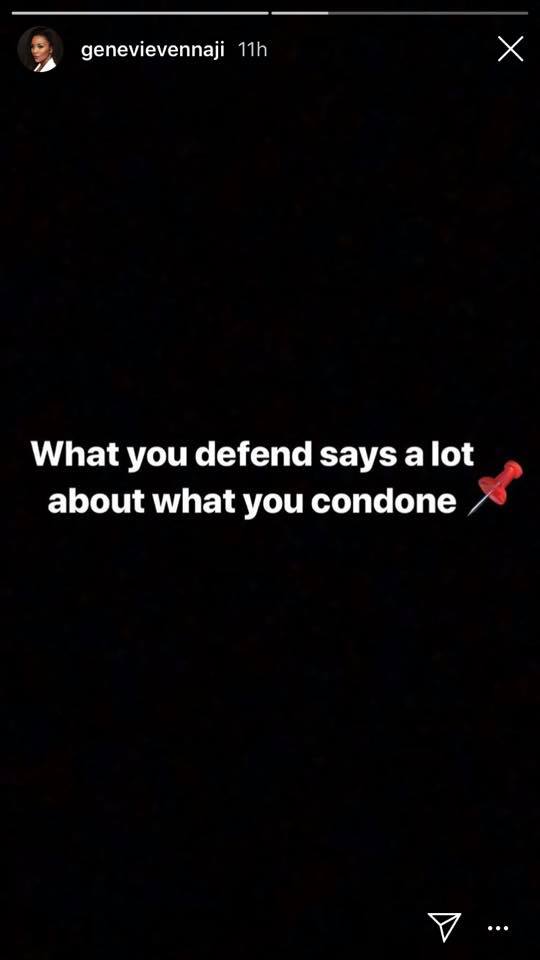 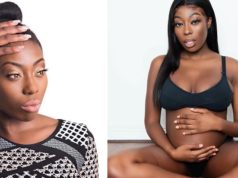 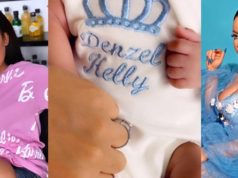