It may seem as though Payporte has forgiven Cee-C after she berated them and ruined costumes given to her.

Recall that during her stay at the Big Brother Naija house, the housemate destroyed the Efik bridal attire she received from Payporte, and she also said nasty things about the maker, asking why they ‘wasted’ time to sew the dress. 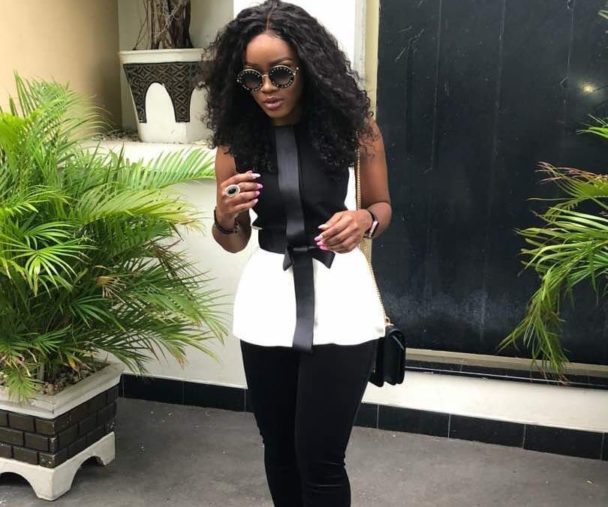 Her actions stirred major reactions from Nigerians, many of whom condemned her for disrespecting the Efik.

Shortly after the outrage began, Payporte took to their social media to issue a statement, noting how displeased they are with her.

The management of Payporte has finally made peace with Cee-C.

See the statement the company made during the show below.

PayPorte is very dis-pleased by the comments made by @ceec_official about the outfit given to her. We take out time to style all housemates with respect to the theme of every Saturday party. We consider this a disrespect to our brand and consider this offensive.

PayPorte is very dis-pleased by the comments made by @ceec_official about the outfit given to her. We take out time to style all housemates with respect to the theme of every Saturday party. We consider this a disrespect to our brand and consider this offensive.

The ex-housemate who eventually made it to the finals of the Big Brother Naija show, was around at Payporte’s office today and it was nothing but love as the company posted on their Instagram page.

Cee-C also disclosed this during a question-and-answer session between finalists and their fans organised by Payporte.

During the session, the beautiful ex-housemate acknowledged that she needed help for anger management and that she was willing to take classes for it.

Alex was given the money to take care of her sick dad, while Cee-C was told to use it for therapy and to also donate some of it to charity.