European country, Germany have crashed out of the 2018 World Cup after they were defeated by South Korea – this left the players devastated after the final whistle.

Sweden and Mexico qualified from Group F but German team finished the tournament at the bottom of the Group.

The 2014 World Cup Champions went to their knees after the final whistle with players looking traumatized after their unimpressive exit from the tournament.

Bayern Munich defender Mats Hummels and Real Madrid ace Toni Kroos were among the stars to show their emotions after the final whistle. 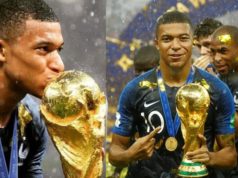 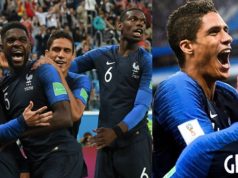 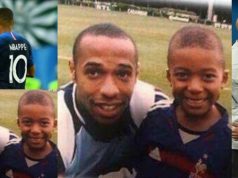 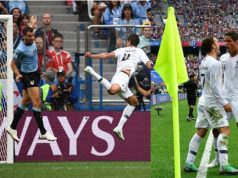 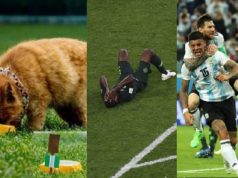 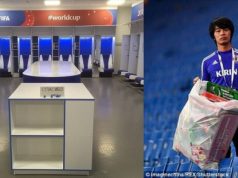