Guinness Ambassador, Olamide stormed his hood yesteday afternoon in a limousine with really pretty chicks to show love to his friend named – Euro.

The singer, showered Euro with accolades as he called him a hero and someone who can be referred to as the true definition of BLACK. Euro’s story is touching. 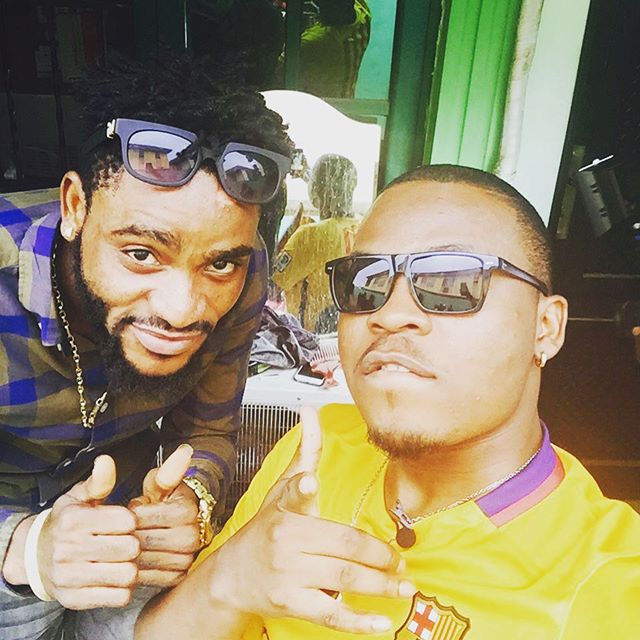 Olamide shared a photo of EURO with the caption:

Euro has been my friend from Childhood. A very humble guy who strives to be the best at anything He does. He hustled his way by doing almost everything for himself. He lost his mum at a young age and had to squat with friends until he was able to save and build a Kiosk in the hood, where he started his Barbing Job and he was living in the same Kiosk. He has been able to be the best at being a Tattoo Artist, Professional Painter and he has been my Barber for a few years now. In my books Euro defines the true Essence of being MADE OF BLACK. #MadeOfBlack @euro_ybnl

He went to appreciate him by paying him a visit, and trying to showcase him to the world. 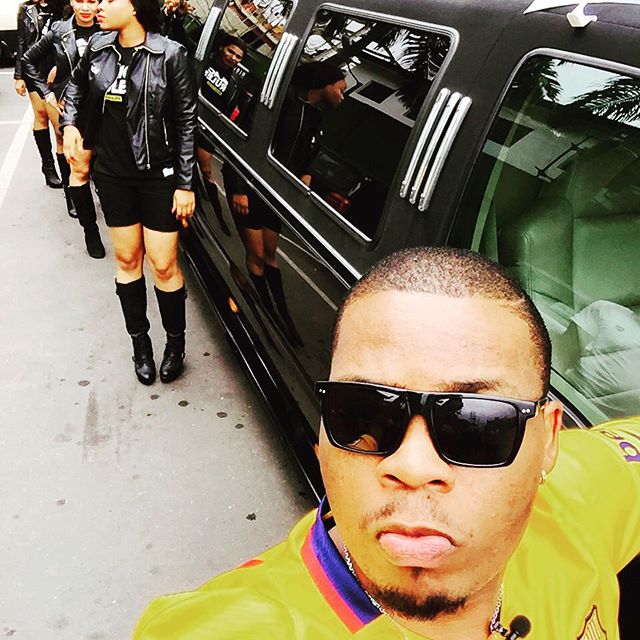 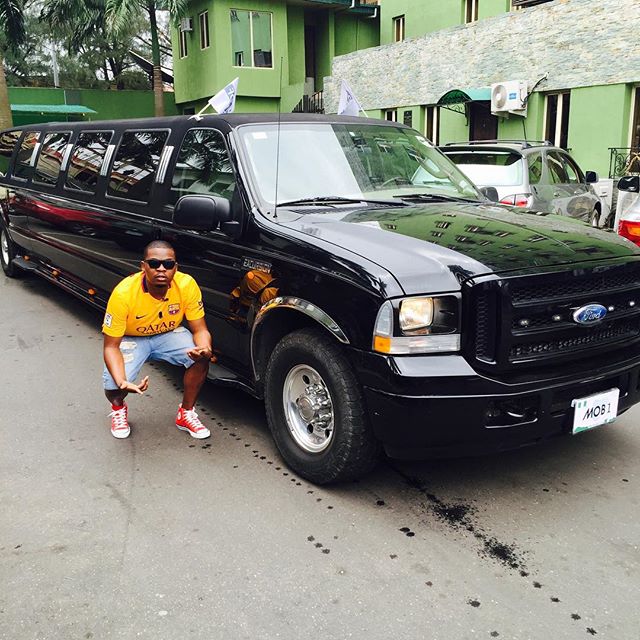