Home Entertainment News “Place character above spirituality when choosing a spouse. You are starting a... 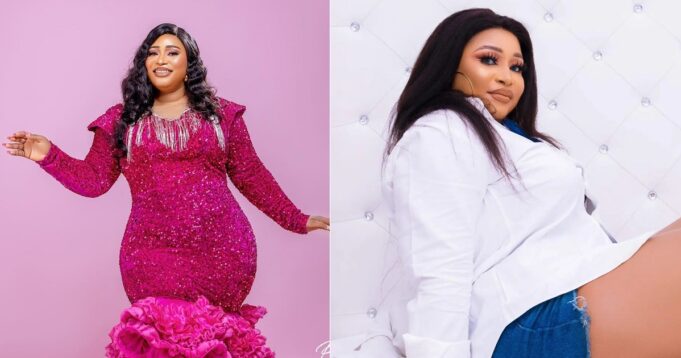 Ebi in a series of posts shared on her Instastory, told single folks to choose a partner that is kind to them even when angry and would never intentionally hurt them.

According to her, it’s normal for couples to fight but a good partner would never haul insults and curses at their significant other out of anger.

She wrote in part,

“In choosing a spouse, please my dear place character above spirituality. You are starting a home not a church. Na who get character dey serve and obey God’s word, no be to dey kopo kopo.

Marry a partner that can’t stand you in pain. A partner with conscience. Yes, you guys may fight, argue, quarrel, but they’ll not intentionally inflict pain on you, neither will they ignore you in pain. These qualities are worth more than gold. Keep this if you have it. Very important oooo very importantar

Marry a guy who speaks good words to you even when he’s mad at you. The best partner is when he is angry, he won’t insult you. Because he has much respect to you and does not want to lose you in a simple argument.”