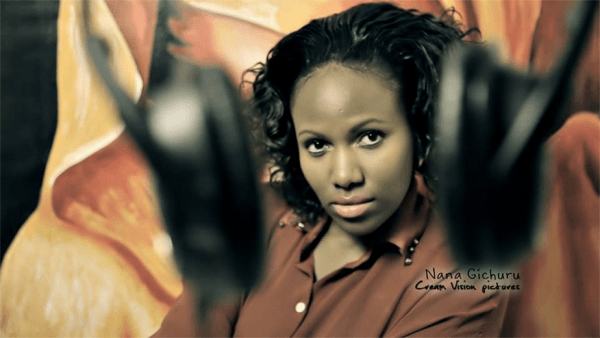 Popular Kenyan Actress, Nana Gichuru died in a car crash on the Eastern bypass, Kenya on Tuesday September 22, 2015 after her car rammed into a lorry.

Police and witnesses say the actress appeared to have been trying to overtake a number of vehicles in her BMW when she collided head-on with an oncoming truck.

A quick glance through her social media pages shows some death related posts she’s put up lately that might indicate she had a predicted her death;

‘I would rather be ashes than dust! I would rather that my spark should burn out in a brilliant blaze than it should be stifled by dry-rot. I would rather be a superb meteor, every atom in me in a magnificent glow, than a sleepy and permanent planet. The function of man is to live. Not to exist. I shall not waste my days trying to prolong them. I shall use my time’. 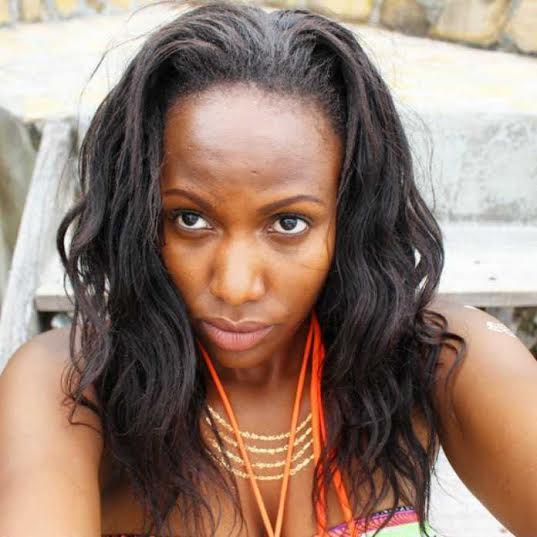 Another one reads; ‘Life’s journey is not to arrive at the grave safely in a well preserved body, but rather to skid in sideways, totally worn out, shouting ‘HOLY CRAP!!!! WHAT A RIIIDEE’…. 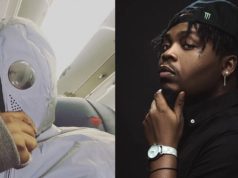 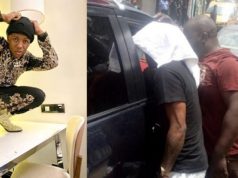 Singer, Small Doctor reacts to claims that he turned himself in to the police after attending Funke Akindele’s house party (Video) 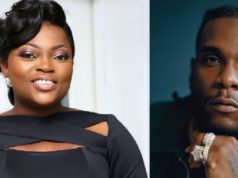 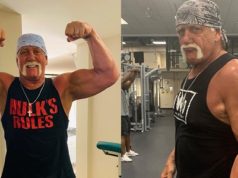 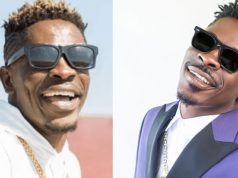 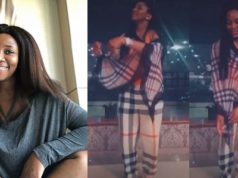