“Rack City” rapper, Tyga has reportedly cancelled a Brazilian tour because of Kylie’s disapproval. The rapper was due to play three eagerly-awaited gigs in Brazil this week, but is now reportedly facing a huge fine after canceling at the last minute.

In a statement, the furious local organizers of the tour said Tyga’s reps had informed them ‘he would not be coming to Brazil for his shows because he was stopped by his current girlfriend, media personality and socialite Kylie Jenner, Daily Mail reports.

We are very upset in finding out an artist lacks the professionalism and the love for Brazilian fans, and allows something personal to interfere with his work schedule,’ added Alexandre Stocco, of AS Productions, and Andre Marques, of Amarx Productions.

His much-publicized tour was set to start today in Sao Paulo and the last minute cancellation has led many to mock the 24-year-old bad-boy rapper for being more puppy than Tyga.

‘In his videos he is a bad-boy, shows off, tries to look like a villain, but in reality his girlfriend stops him from doing shows in Brazil… Well done Tyga, you are just a puppy,’

Tyga won’t come to Brazil because of Kylie, I’ve found someone who is a bigger loser than me in relationships.’ 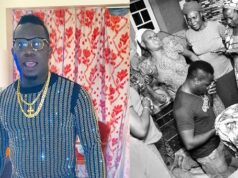 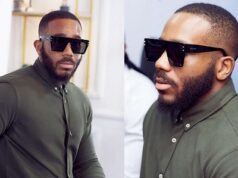 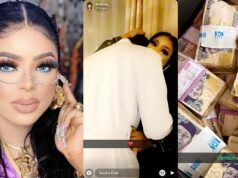 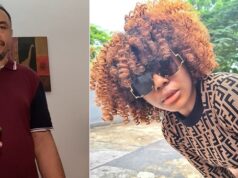 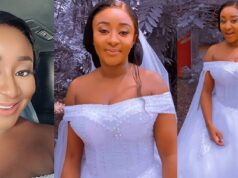 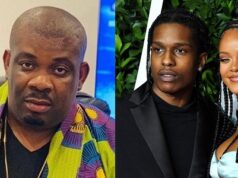 God will punish you if you buy a car for your woman while your...

“God can bless you without it reflecting materially” – Daddy Freeze writes after Ifu...

Man shares chat with girlfriend who started calling him “bro” and later broke up...

God will punish you if you buy a car for your...

“God can bless you without it reflecting materially” – Daddy Freeze...