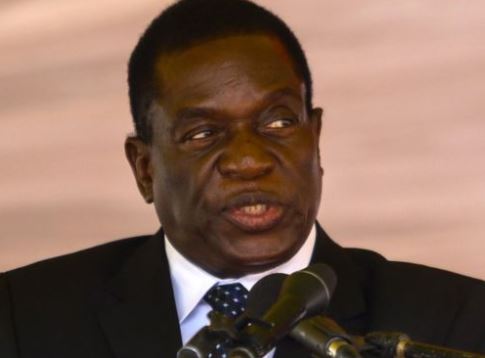 Information Minister Simon Khaya Moyo says 75-year old Mnangagwa had displayed “traits of disloyalty” making it more likely that President Robert Mugabe’s wife Grace will follow in her husband’s footsteps as leader of Zimbabwe. She had earlier called on her husband to remove his vice-president.

“Mr Mnangagwa’s conduct in discharge of his duties is inconsistent with the responsibilities,” the information minister said.

Mr Mnangagwa, a former intelligence chief, had been a leading candidate to succeed President Mugabe. His sacking means Grace Mugabe is expected to be appointed vice-president at a special congress of the ruling Zanu-PF party next month.