At the beginning of 2018, Lagos Prophet, Dr Faleyimu Olagoroye, the founder of Mountain of Blessing and Miracle Church of Christ delivered his annual prophecy in an interview with Yorubamoviegist and at that time predicted that 5 Nollywood stars will die in 2018. 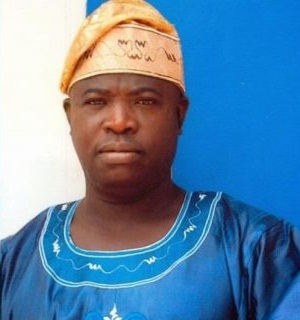 Already two Nollywood stars Aisha Abimbola and Motunrayo Adeoye have been buried in 2018 so far which brings us to the prophecy of Faleyimu Olagoroye. 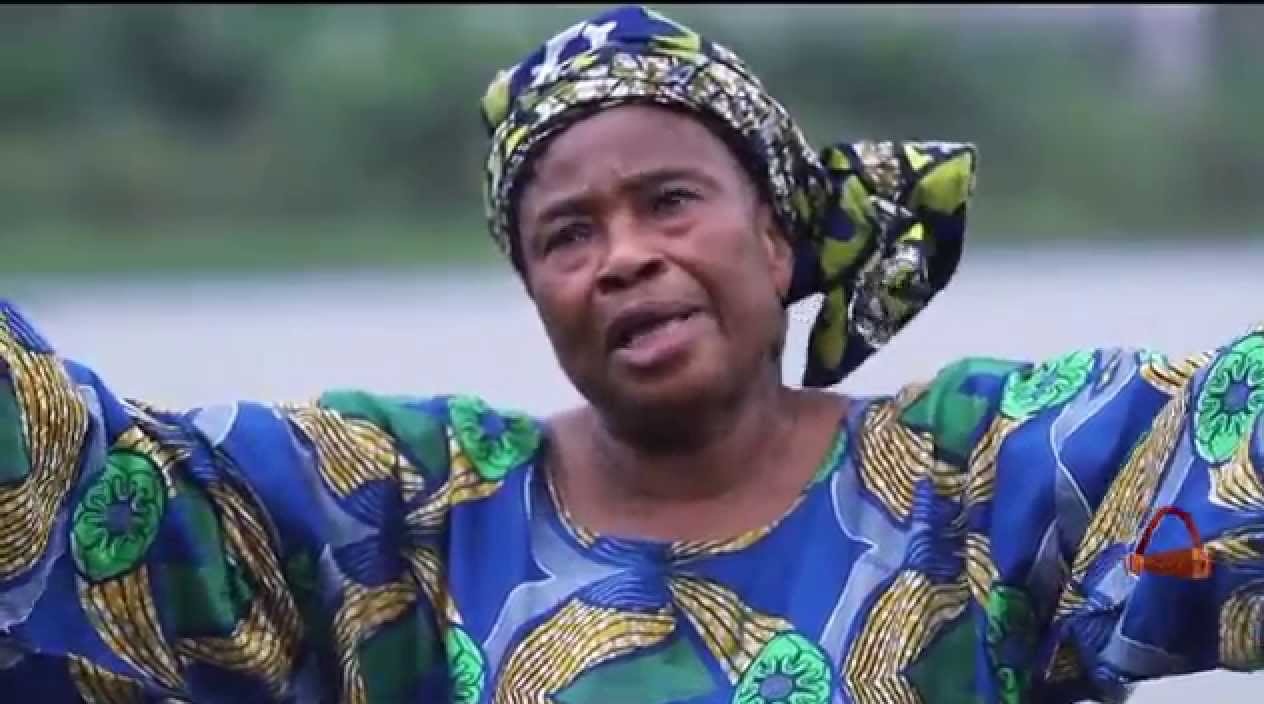 According to Prophet Olagroye ; “the Nollywood industry should be prayerful, so that they won’t lose 5 stars among them this year.

“Alot of Actors will face hardship especially the women among them.

“Rich men will deceive them to leave their marriage and at the end, they go back to square one.

“Why this will happen is because some of them don’t believe in God, they belong to many secret societies.

“Those who are for God would not witness the hardship. The identities of the 5 who will die weren’t revealed to me”. 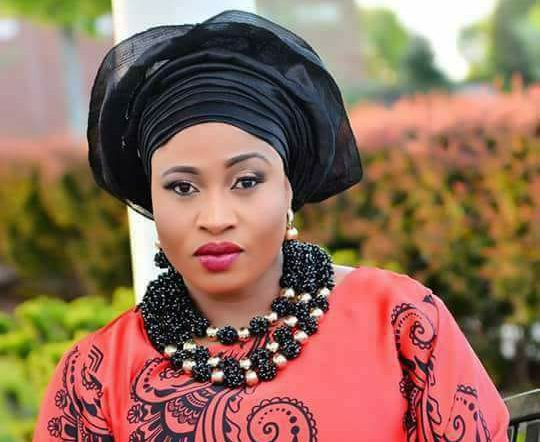 May the souls of the departed continue to rest in peace.