In a new shocking report, Nigerian singer, Olamide is set to welcome another child with Radio personality, Maria Okan just days after he welcomed a son with his fiancée, Bukunmi. 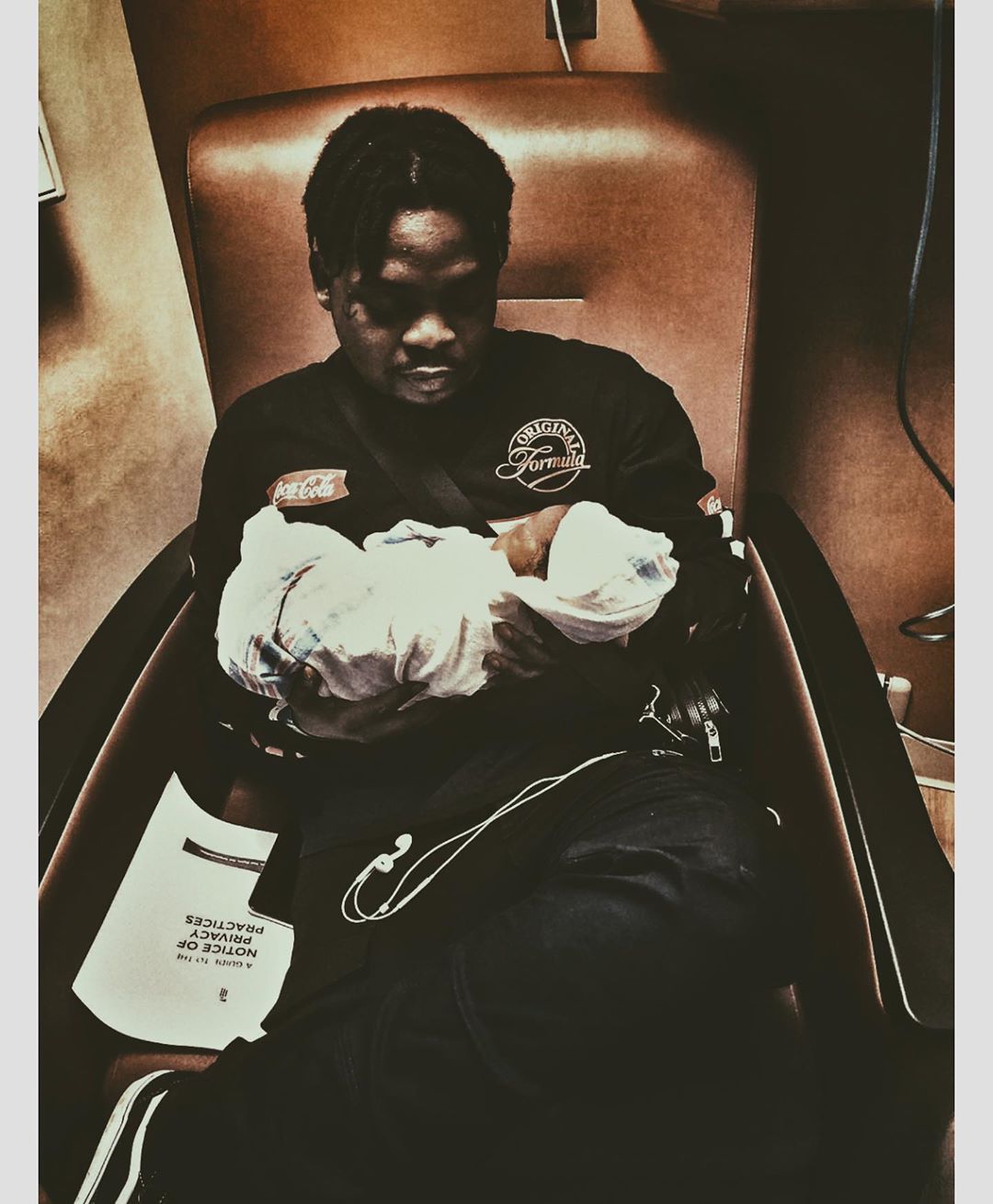 According to reports, the radio personality, after she discovered she was one month pregnant for Olamide, approached him and requested for money to terminate the pregnancy and return to the U.K.

It was revealed that the rapper adhered to her request as he gave her the sum of N2m – the radio presenter thereafter resigned from Beat FM and left for the U.K. 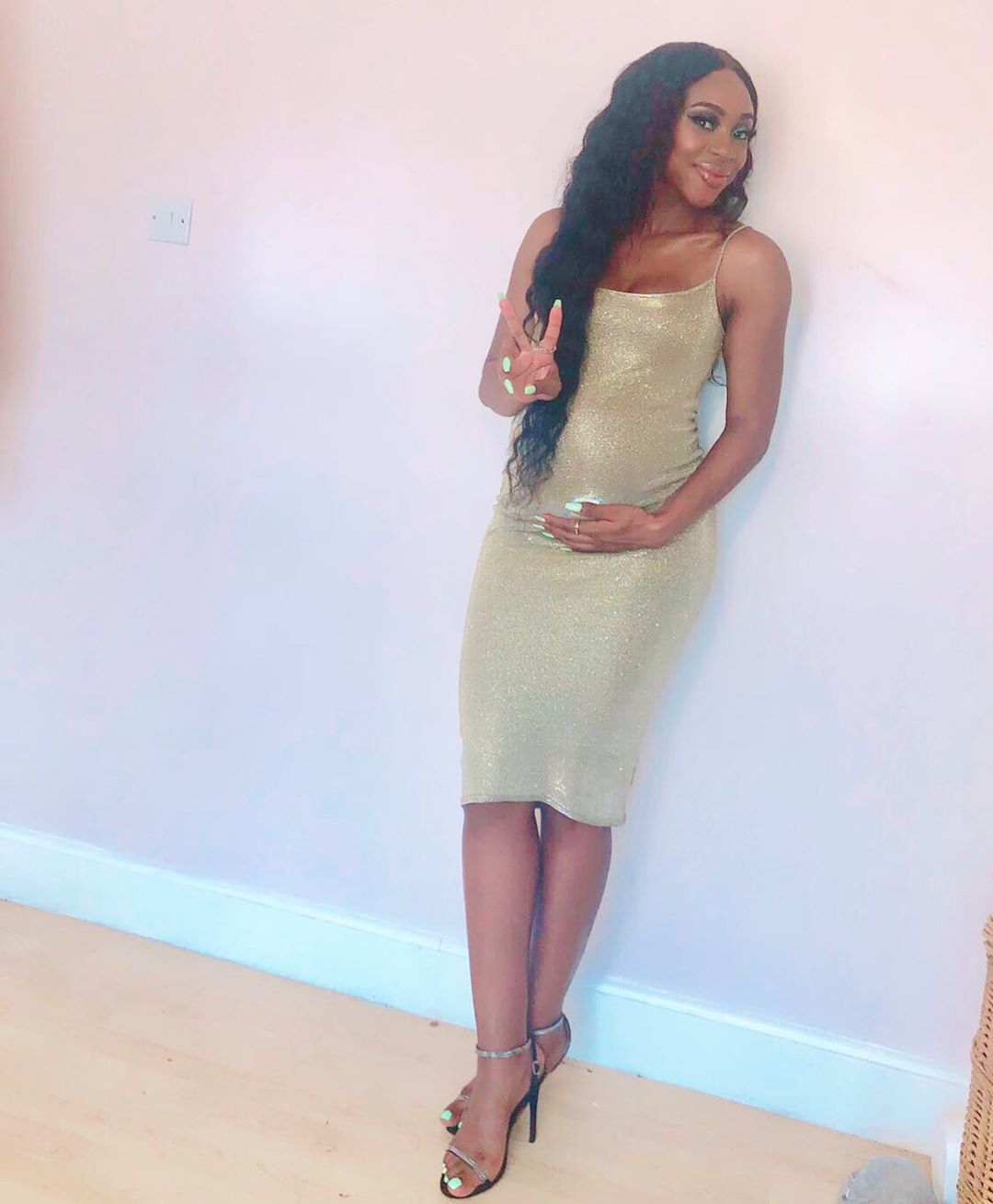 However, on getting there, she decided to keep the pregnancy, which resulted to serious tension between the erstwhile lovers, due to her sudden breach of agreement. 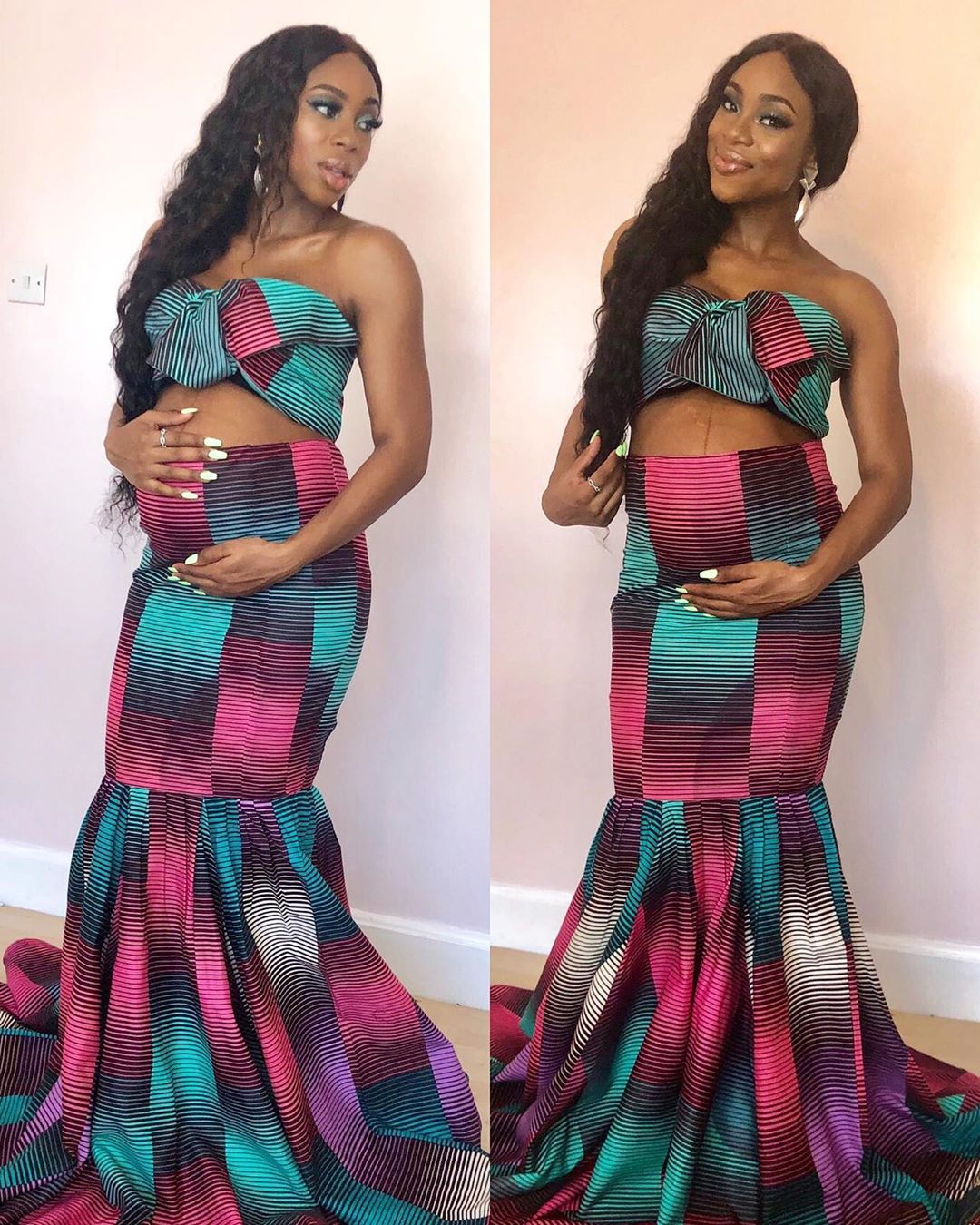 After seeing the situation won’t change and was getting messy, Olamide opened up to his then pregnant fiancée, Bukunmi, and was forgiven – Maria who is said to be more than 8 months gone, is expected to put to bed any moment from now.