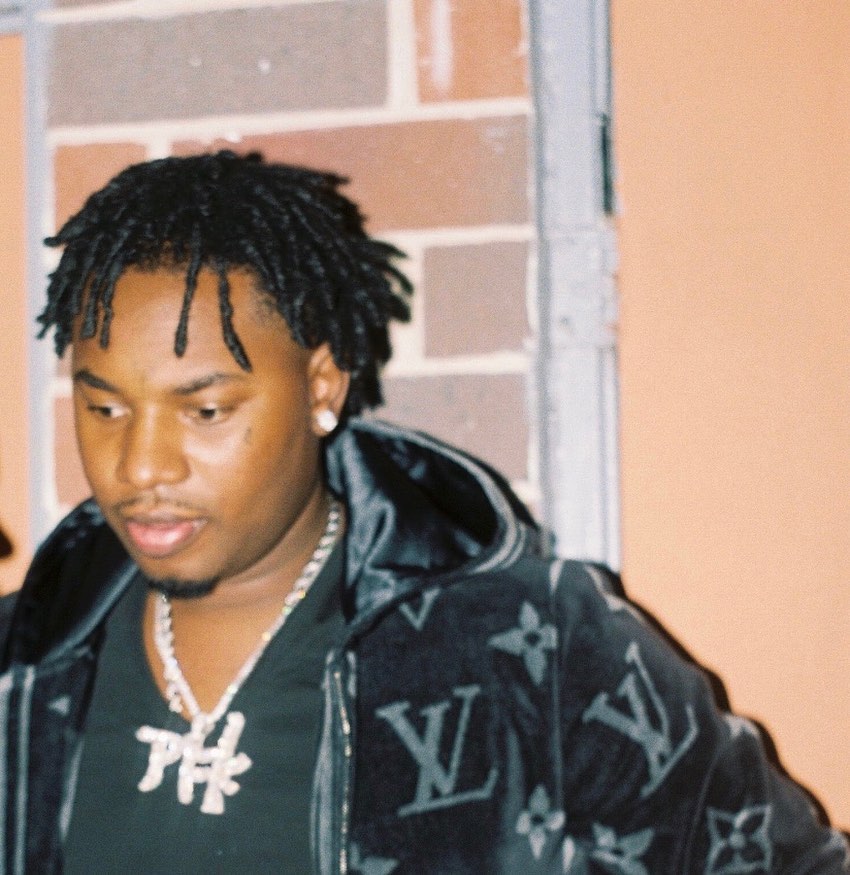 A video of the aftermath was shared online.

Police officers responded to a call at 2:06 on Sunday morning. The call came in as a car accident on Interstate 285 in downtown Atlanta, but when police arrived they found the rapper had been shot. He was pronounced dead at the scene.

According to TMZ, the Medical Examiner confirmed they have the body of Rudolph Johnson, better known by his stage name Lil Marlo. 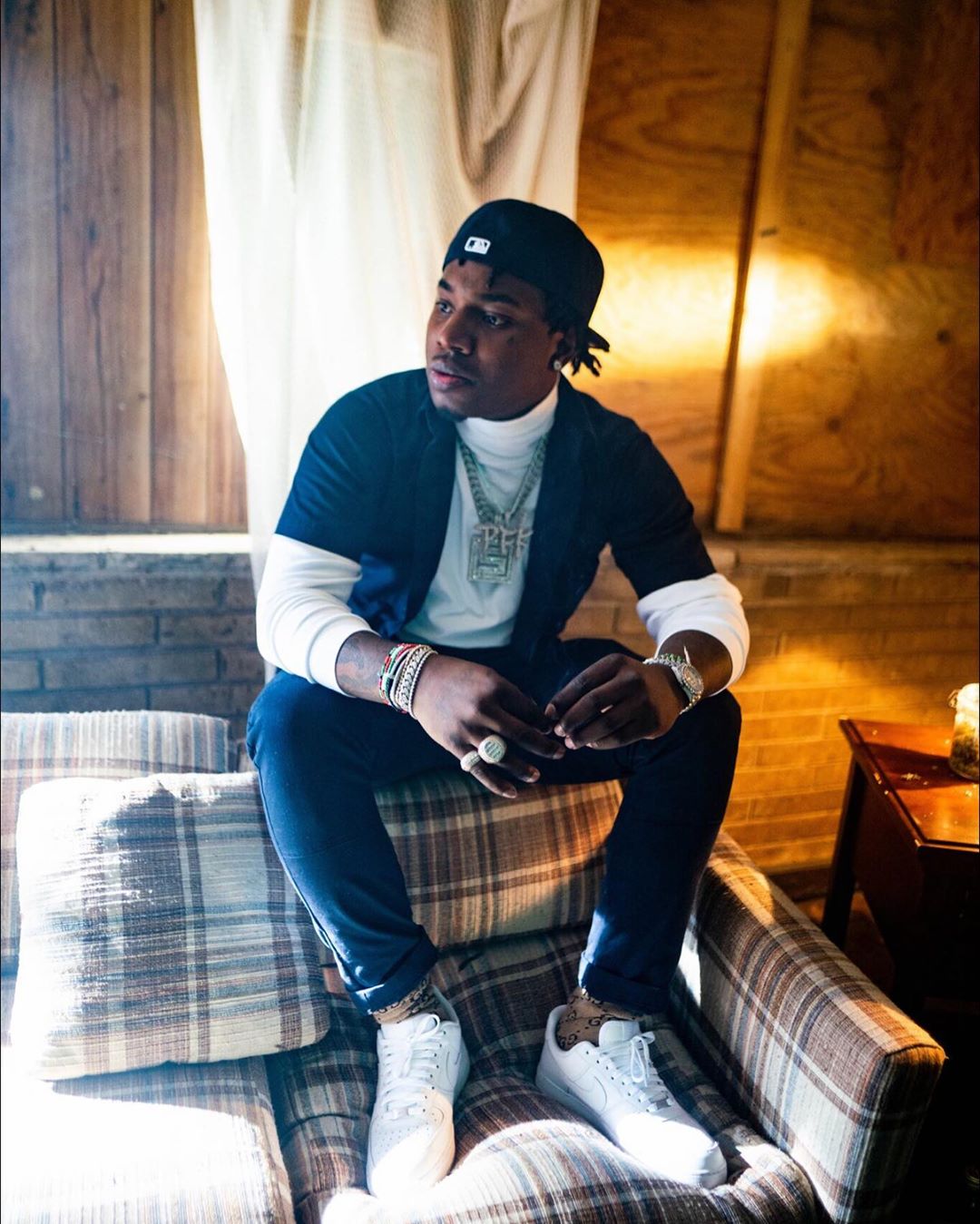 Watch a video of the aftermath below;

You know how bad someone had to hate lil marlo to do some shit like this dog jealousy is a hell of a drug pic.twitter.com/UG6xAkrKU8 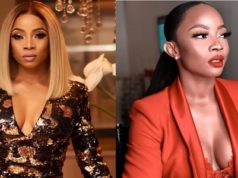 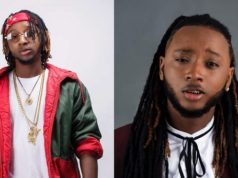